eMaswati diaspora’s Sibusiso Ntshalintshali said that the people of eSwatini needed urgent assistance in the wake of pro-democracy protests in the kingdom.

JOHANNESBURG – A group of people from the eMaswati diaspora are staging a peaceful protest outside the Union Buildings.

They’re calling on the South African government to intervene in the wake of pro-democracy protests in the kingdom.

There are reports that several people have been killed and dozens injured following days of clashes with police.

Those in the tiny kingdom have also been experiencing a communication blackout after MTN switched off the internet following a directive from government.

A SADC delegation has concluded its visit to eSwatini.

They arrived in the embattled kingdom on Sunday and were welcomed by Prime Minister Themba Masuku.

It appears that the delegation has wrapped up their fact-finding mission seemingly without meeting the king, fuelling unconfirmed reports that the monarch has fled the kingdom. 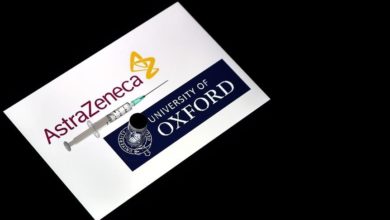 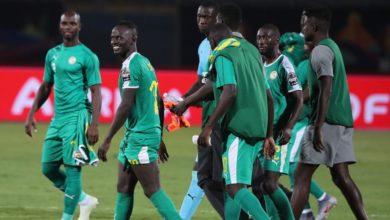 Bullish Eswatini out to upset Senegal 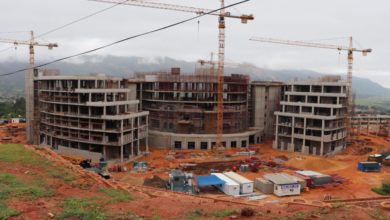 Construction of US $1.3m trade hub in Eswatini nears completion