The original design for the Tesla Cybertruck.

Elon Musk hinted on Twitter that the Tesla Cybertruck will not have any door handles, which would be one of the most concrete design changes to the electric truck aside from the slight reduction of the vehicle’s overall measurements.

The original prototype of the Cybertruck had the same door handles as other Tesla models.

Handles on Tesla’s cars are already unique, as they remain flat against the car until the car key comes close to the vehicle, or if an individual pushes against a corner of the door handle when the car is already unlocked.

While Musk did not give any details on the technology that the car company may use to make a vehicle without door handles, Tesla has been studying self-opening and closing doors for a number of years.

Tesla’s Model X has had self-opening and closing doors since 2015, as well as “self-presenting” doors that open as the driver approaches the car.

The upcoming Tesla Roadster introduced a swiping button to open the door, so Musk could be referring to a similar setup for the Cybertruck.

The Cybertruck has been the subject of much anticipation and has been teased by Musk for several years, even before the truck made its official debut in November 2019.

Last fall, Musk said the Cybertruck’s latest design would be unveiled within a matter of months, though the photos were never released. He has previously mentioned that small changes were expected to the vehicle’s overall measurements.

In March, Musk said on Twitter the company would know more about the vehicles availability by the spring.

At Tesla’s third quarter earning call in January, Musk said the vehicle could hit the streets as soon as the end of 2021.

“We’re no longer iterating at the design center level…We’ve got the designs fixed,” Musk said. “We’ll soon order the equipment necessary to make the Cybertruck.”

Malaysian couple steps into the heat of winter in Beijing 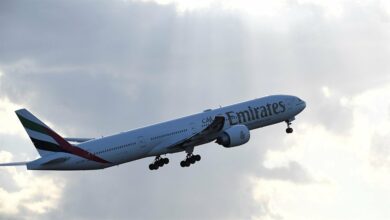 Emirates is unlikely to fly out of South Africa before February 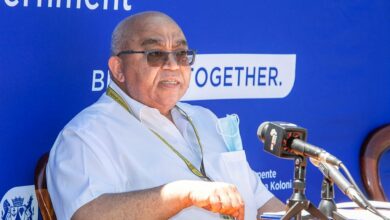 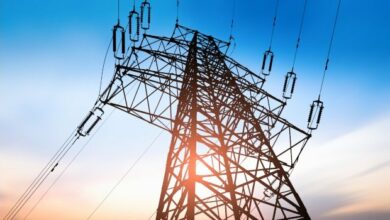 R400m in cocaine, a ski boat and special FBI cellphones: How Pretoria coke bust went down