As his star rose and he started nabbing parts in major blockbusters like 2010’s Inception and 2014’s X-Men Days of Future Past, he began battling depression, anxiety and panic attacks. Page said he didn’t know “how to explain to people that even though [I was] an actor, just putting on a T-shirt cut for a woman would make me so unwell.”

But come last December, he felt ready to share his truth, coming out as transgender in an Instagram post, in which he announced his pronouns are he/they and shared his name is Elliot. “I was finally able to embrace being transgender,” he told the publication, “and letting myself fully become who I am.”

At the time of the post, as he told TIME, he was also in Toronto recovering from top surgery. While Page noted being transgender isn’t all about surgery—and for some the surgery is unnecessary—he said it allowed him to finally see himself in the mirror and feel comfortable with himself: “It has completely transformed my life.”

Though Page anticipated to receive love and support after his announcement, he also prepared himself for a “massive amount of hatred and transphobia”—and that was, unfortunately, the case. As for how Page is feeling today? “This feeling of true excitement and deep gratitude to have made it to this point in my life,” he said, “mixed with a lot of fear and anxiety.” 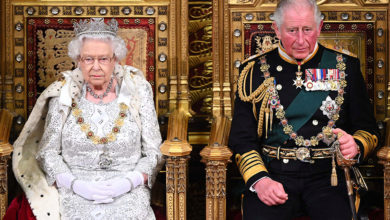 Who's Who in Netflix's Live-Action Cowboy Bebop Title Sequence – IGN 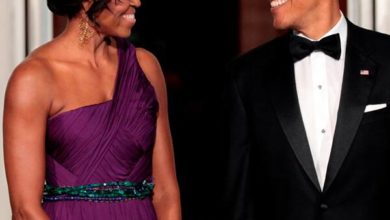 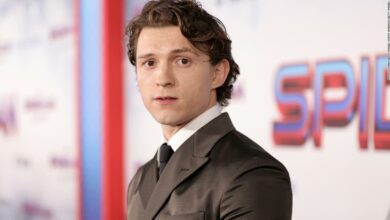