Mozambique’s publicly owned Electricidade de Moçambique (EDM), will for the next 12 months supply between five and 35 megawatts of power to the Lesotho Electricity Company (LEC).

The Mozambican utility has been supplying its Southern African neighbour with power for over ten years to assist with the shortfall in supply that Lesotho faces.

Have you read?
Mozambique: 400,000 households to be linked to electricity grid

The EDM chairperson, Marcelino Gildo and the LEC managing director, Mohato Sekele, signed a power supply contract which will help Lesotho meet its seasonal demand and enhance the sourcing of electricity.

Based on this agreement, LEC will receive between five and 35MW, a seasonal demand, which will reinforce the electricity supply to LEC. The contract is in the region of $8 million.

The enhancing of bilateral trade is part of the EDM Business Plan for 2020-2024, which introduced a new business management model focused essentially on power production, with an even growing contribution of renewable energies.

The EDM business plan is intended to speed up universal access by Mozambicans to reliable, good quality electricity as well as exporting power to neighbouring countries, thus diversifying the company’s revenue base and consolidating its position as a power hub in sub-Saharan Africa.

The contract with LEC is valid for a year. The contract between the two companies is generally renewed every year.

Lucapa finds another +100ct diamond at Lesotho mine 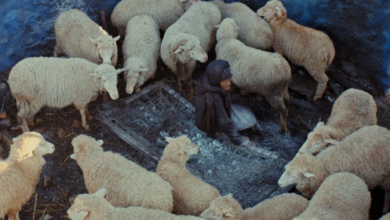