Crypto Shadow Banking Explained and Why 12% Yields Are Common

(Bloomberg) — A swathe of shadow banks in the $1.6 trillion cryptocurrency market have figured out how to generate returns of 12% with minimal risk: Lend U.S. dollars to hedge funds so they can buy Bitcoin.Some of the largest non-bank firms in cryptocurrency including BitGo, BlockFi, Galaxy Digital and Genesis are stepping up to meet investor demand for dollars amid a long-standing weariness by banks to lend to individuals or companies associated with Bitcoin and other digital assets. In this case, they’re lending to hedge funds that need cash to buy Bitcoin for a trade that is almost guaranteed to pay out at annualized returns that have recently hit 20% to 40%.“The people with all the money — the banks, the brokerages — they’re not in this space yet,” said Jeff Dorman, chief investment officer for Arca Capital Management, which specializes in digital assets. “Everyone wants to borrow dollars, but there’s not enough dollars in the space,” Dorman said. “There is a huge cash shortage.”While traditional savings accounts offer a measly 0.5% in a world that hasn’t seen interest rates rise meaningfully in over a decade, non-bank lenders that accept digital assets can earn double digit interest due to a severe shortage of traditional currencies like dollars and euros. The wariness of banks to lend to firms or investors for cryptocurrency use goes back as far as Bitcoin itself, with most institutions shunning an industry they saw as enabling money laundering, drug trafficking and other nefarious pursuits.While those willing to lend cash are being paid well for the risk they are taking, the shadow banks in crypto lack FDIC insurance and other customer protections. There is also little transparency in this part of the financial world, Dorman said. “All these guys are just hedge funds playing a bank on TV,” he said. “Counterparty risk is real.”Read more: Crypto Lender’s Wall Street Ascent Is Born of Wife’s FrustrationHere’s how the trade works. It starts with the price discrepancy between the spot price for Bitcoin and the value of derivatives contracts that come due months in the future, what’s known as a basis trade. On March 15, Bitcoin traded for $56,089 while the July future contract on CME Group Inc. was at $60,385.A hedge fund could buy Bitcoin at that spot price and sell the July futures, meaning the derivatives would gain value if Bitcoin fell. Doing so on March 15 locked in a 7.7% spread between the cash and futures price. Annualizing that over the 137 days between March 15 and July 30 when the futures contract expires equates to a 21% annual return.The hedge fund, however, needs cash to buy the spot Bitcoin, so would be willing to pay what seems to be exorbitant rate of 12% for the loan as long as it can earn 21%, or a 9% profit, on the trade. The spread between spot and futures has been even higher in recent months.“The basis trade was paying 42% annually the other week,” Michael Saylor, the chief executive officer of enterprise software maker MicroStrategy Inc. who has bought 91,326 Bitcoin since December worth about $5 billion, said March 17 at the Futures Industry Association conference.One aspect of this trade is that it’s almost risk free, assuming CME Group doesn’t go bust as a counterparty. That’s because once the spot and futures prices are locked in, they will converge so that the spread between them is the payoff, minus trading fees.Another indication of the lack of cash in this market is that most loans of stablecoins, which are typically backed by traditional currency reserves or a basket of other digital assets, also earn high yields. That’s because stablecoins such as Tether and USD Coin are used just like cash to buy other cryptocurrencies.The basis trade is of course controlled by the market, and the recent fall in Bitcoin from about $62,000 to $55,000 has caused the spread between spot and futures to narrow. If done on March 23 with the August futures contract the basis trade would only return 13.6%.Still, it’s not going away until there’s enough cash in the crypto market to arbitrage away the price difference, Arca’s Dorman said.“That cash and carry trade is huge in Bitcoin and is starting to be in Ether, too,” Dorman said.The irony in the digital assets space right now is that while the global economy is awash in trillions of dollars in new traditional currency, not enough of it can get into the hands of crypto investors.As of Feb. 28, the measure of U.S. money supply known as M1 had increased more than fourfold to $18.4 trillion since the end of 2019. All that money is begging for even a 4% return it can’t get, Dorman said, let alone the double digits available in the crypto shadow banking system.“Those people aren’t in the space yet,” Dorman said. “It’s completely walled off.”For more articles like this, please visit us at bloomberg.comSubscribe now to stay ahead with the most trusted business news source.©2021 Bloomberg L.P. 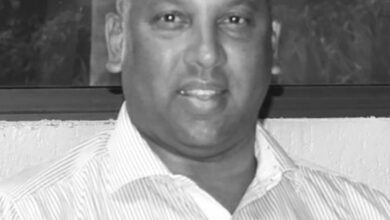 For the sake of South Africa, reopen business tourism 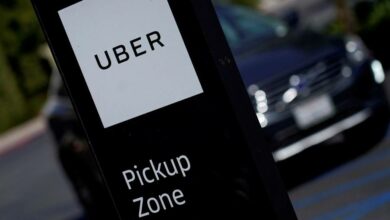 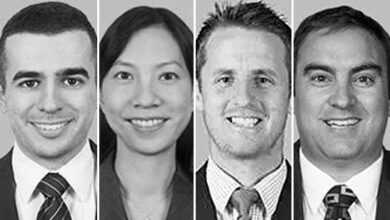 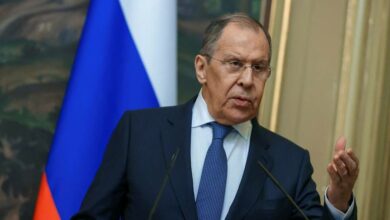