EFF MP Vuyani Pambo was the victim of a hijacking on Monday evening, the party said on Tuesday.

Pambo, who is the head of the party’s presidency, was accosted by three men in Diepkloof, Gauteng.

In statement on Tuesday, the party said it condemned “the hijacking of the EFF head of presidency, Commissar Vuyani Pambo, on the evening of 27 June 2022”.

It added that three men approached the parliamentarian and demanded his vehicle and money.

“The individuals, who were well-built [and] masked, operated with precision and took the vehicle of Commissar Pambo outside his mother’s household, located in a quiet and unassuming neighbourhood,” the statement read.

The assailants made off with the vehicle, organisational material and Pambo’s personal belongings, including his passport and identification document.

The car was later found abandoned.

The party said it was clear, through the manner in which the operation was conducted, that it was a premeditated act.

It was reported to the Diepkloof police station.

Revenge killings and the drug trade: This Cape Town suburb was hit by 38 deaths in seven months 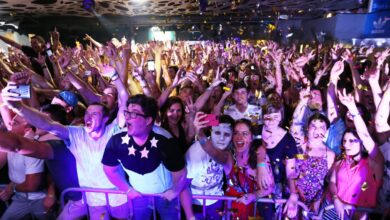 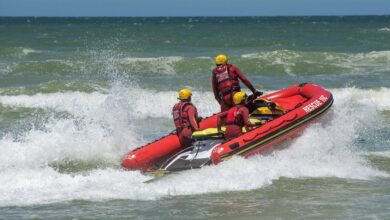 Teen drowns in Richards Bay while swimming with friends 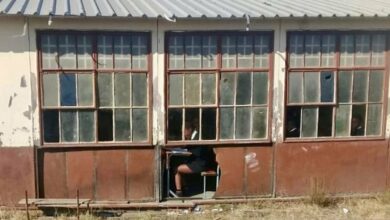 Deadline extended for public to comment on controversial education regulations 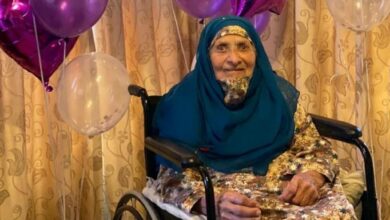 Unrestituted: District Six’s oldest resident dies at the age of 100 while waiting to return