Wolfgang made it clear that he’s “not looking to start some kind of hate parade here,” however, he felt it was only right to “explain my side.”

“I know Pop would probably just laugh it off and say ‘Ehh who gives a s–t? He was only about the music anyway. The rest didn’t matter,” the guitarist wrote, adding, “I’d love to get the opportunity to speak with The Recording Academy not only about the legacy of my father, but the legacy of the Rock genre moving forward. Thank you.”

After a long battle with throat cancer, Eddie Van Halen passed away on Oct. 6, 2020.

The late star’s son confirmed the heartbreaking news on social media, sharing, “I can’t believe I’m having to write this, but my father, Edward Lodewijk Van Halen, has lost his long and arduous battle with cancer this morning.”

“He was the best father I could ever ask for,” Wolfgang’s statement continued. “Every moment I’ve shared with him on and off stage was a gift. My heart is broken and I don’t think I’ll ever fully recover from this loss. I love you so much, Pop.” 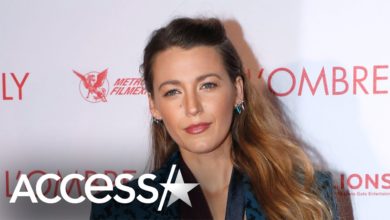 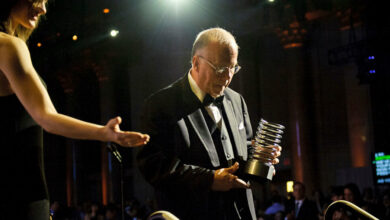 Stephen Wilhite, Creator of the Animated GIF, Dies at 74 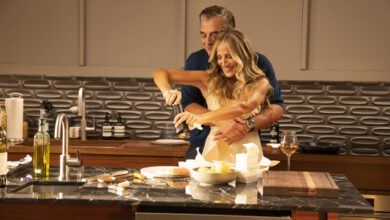