Oil and gas exploration company Eco (Atlantic) Oil & Gas has announced the reissuance of four licenses with a new 10-year life cycle for exploration activities offshore Namibia. In addition, the company has attained four new petroleum licenses for its existing offshore blocks in the Walvis Basin.

“Successfully renegotiating our four licenses offshore Namibia and being awarded over 28,500 km2 in one of the most exciting exploration hotspots in the world is a significant milestone for Eco,” said Gil Holzman, President and CEO of Eco Atlantic.

“Participation in the regional exploration with a number of the major international oil companies now in Namibia, and having Namibia’s Ministry of Mines and Energy acknowledge both our long-term investment and our contribution to the fundamental exploration of the region, is very meaningful, both for us as a business and an explorer,” he added.

Londoners CAN hit the beach for heatwave despite ‘stay local’ advice 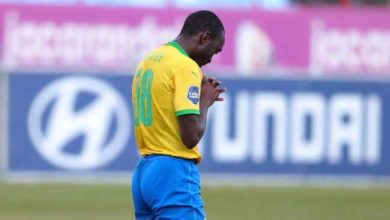 Virtual cycling is back – The Namibian