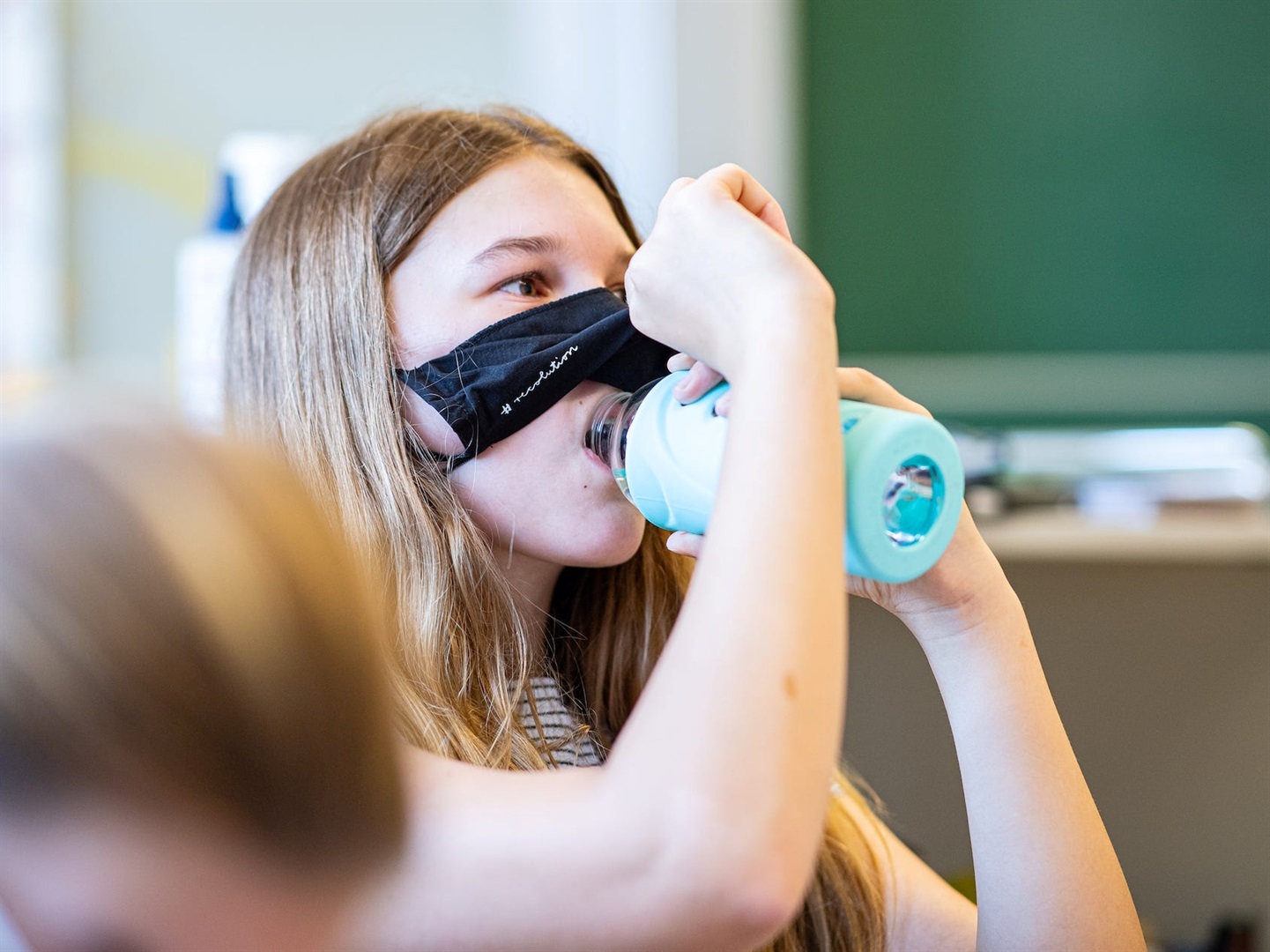 Taking a vaccine might be as easy as taking a pill with a glass of water.

A coronavirus vaccine which exists in pill form could enter the first phases of clinical trials this year.

Oravax, the company working on the substance, announced in a press release that it hopes to begin the first phase of clinical trials in humans by June.

The step is only the earliest phase of developing a vaccine. There is no guarantee of success, and even if it works it could be a year or more before it is authorized for use (Moderna and Pfizer began their first human trials in March and May 2020 respectively).

Oral vaccines are an option being assessed for “second-generation” vaccines, which are designed to be more scalable, easier to administer, and simpler to distribute.

Oravax is joint venture by two firms: the Israeli-American company Oramed and the Indian company Premas Biotech. Its press release Friday said that trials could begin in June.

An oral vaccine could “potentially [enable] people to take the vaccine themselves at home”, Nadav Kidron, CEO of Oramed, said in the release.

The vaccine could be shipped in a normal refrigerator and stored at room temperature, Kidron said, “making it logistically easier to get it anywhere around the world,” the Jerusalem Post reported.

In an email to Insider, Prof. Paul Hunter, Professor in Medicine at the University of East Anglia, sounded a note of caution.

“We would need properly conducted studies to prove [oral vaccines’] worth,” he said.

“But they may also be of value in people who are severely needle phobic and may be easier and more rapid to administer.”

Oral vaccines could also offer other benefits over vaccines taken in the arm, Hunter told Insider.

“The thing about systemic vaccines (shots in arms) in that they are generally very good at preventing severe disease” but they are often not great at preventing infection.

The theory is that because the infection first happens in the nose and throat, that vaccines focused on those areas will help stop infection before it can develop to anything worse.

Data about the Oravax vaccine has not been published to date. “The results of the animal studies are encouraging”, Hunter told Insider. “But don’t assume that animal results always translate into human results”.

“We need human studies to be sure,” he said.

Other types of second-generation vaccines are being investigated, such as vaccines delivered by a spray through the nose. Scientists are also studying whether vaccines could be delivered through patches.

Prof. Sarah Gilbert, lead scientist on the development of the Oxford/AstraZeneca vaccine, said that Oxford is assessing the possibility of developing tablets and nasal-spray oral vaccines, the Independent reported on February 25.

Another company, ImmunityBio, is running Phase 1 clinical trials of an oral version of the vaccine. However, this would be used more as a booster dose to the intramuscular vaccine, rather than the vaccine on its own.

The only test of an oral Covid-19 vaccine done in humans so far has not panned out.

In late 2020, a company called Vaxart announced good results in animal trials, but in the first human trials got disappointing responses. 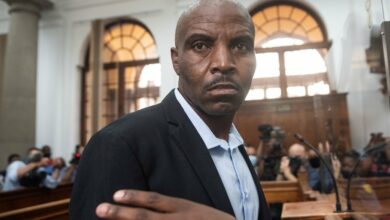 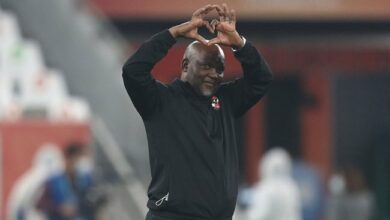 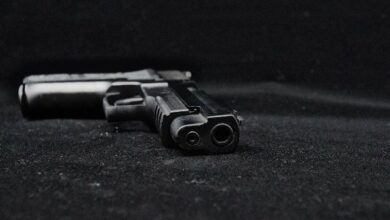 Gunmen ambush motorist in KwaZulu-Natal, shoot him after he crashes into wall