The protesting on Tuesday morning has resulted in road closures on the R300 and N2 highways.

According to City of Cape Town Traffic Services spokesperson Maxine Bezuidenhout around 50 protestors are on the roadway.

The R300 southbound was closed at Stellenbosch Arterial, but has since been reopened. The N2 incoming has been closed at Macassar Road. The N2 outbound is closed at Duinefontein Road.

Old Faure and Spine roads are also closed, and Baden Powell Drive is closed between the N2 and Swartklip Road.

“All role players are in attendance,” added Bezuidenhout.

ead of communication at the Western Cape Department of Transport and Public Works Jandré Bakker, added: “We urge road user to avoid the area until the road is
declared safe enough to be reopened.” 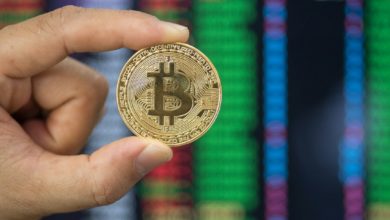 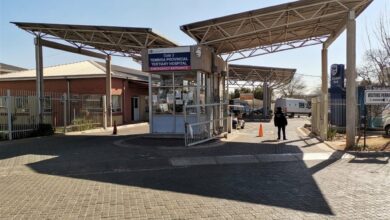