The Hawks have confirmed the two people arrested and taken in for questioning in connection with the murder of Babita Deokaran have been released.

Hawks spokesperson Colonel Philani Nkwalase said the police acted on information received about the duo and detained them.

“However at this stage, they could not be immediately linked to the murder and was subsequently released pending further investigation,” he added.

“The firearm and the money found in their possession were accounted for. The investigation into the murder continues and more arrests are envisaged in the ongoing investigation.”

The acting chief financial officer of the Gauteng health department was gunned down outside her home last week.

During a visit to KwaZulu-Natal, Cele told journalists the two suspects were found with large sums of cash and an unlicenced firearm – two cars were also seized.

Last week, six of the seven suspects, who were charged with Deokaran’s murder, appeared in the Johannesburg Magistrate’s Court.

They are expected to make a formal bail application on 13 September.

Deokaran was assisting the Special Investigating Unit in its investigation into multimillion-rand personal protective equipment tender corruption at the health department. 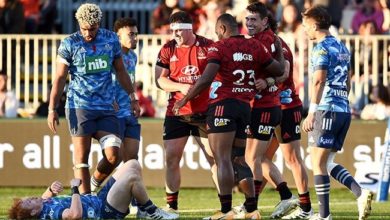 What you need to know about SA’s new minister of finance, Enoch Godongwana

14 men arrested in Khayelitsha for allegedly being in the possession of unlicenced guns, ammunition