After the huge success of operating 172 Tesla vehicles as limousines, the Roads and Transport Authority (RTA), will now be adding the Tesla Model 3 to the Dubai Taxi Corporation’s fleet on a trial basis.

“In 2017, the RTA started the operation of 172 Tesla vehicles as part of the limousine fleet of the Dubai Taxi comprised of 80 Tesla Model S, 50 Tesla Model X, and 42 Tesla Model 3,” said RTA director-general and board of executive directors’ chairman Mattar Al Tayer said.

The Dubai Taxi Corporation deploys Teslas around the clock in Dubai and the rest of the emirate, servicing all major landmarks and events.

“The success of the 2017 experiment prompts us to widen the scope of using electric vehicles as part of the Dubai Taxi fleet over the upcoming years,” Mr Al Tayer said.

“The usage of Tesla electric vehicles in Dubai’s taxi fleet is an exceptional experience.

“It supports Dubai Government’s energy and low carbon strategy aimed to make Dubai a model to be emulated in the efficient use of energy and reduced carbon emission,” he added. 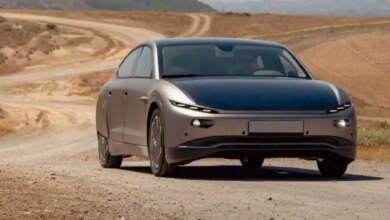 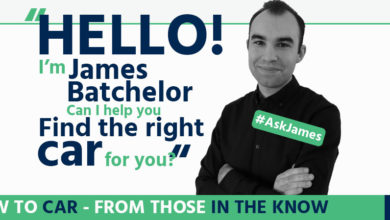 #AskJames for help finding the right car for you

175,000 drivers in the UK fined for parking in disabled bays | Motoring News