Travel bans on those coming from the Far East, Middle East and Australia could soon be axed according to reports. There is mounting speculation to suggests that once double-jabbed EU and US travellers are given the green light to enter the UK on Monday without quarantine, vital flight hubs in other key locations of the world could also benefit from similarly relaxed rules.

The Telegraph reports that ministers are “close to agreement” on a plan that will allow travellers to connect through major flight hubs currently on the UK’s “red list”.

In turn, this would help travellers returning from Australia and New Zealand by offering more places they can connect without facing quarantine.

At the time of writing, those arriving from “red list” countries are only permitted to do so if they are UK or Ireland citizens or legal residents.

READ MORE: Flights: Passenger ‘very upset’ after being told to cover up

In turn, this is anticipated to boost the UK’s global connectivity once again.

“We are close to agreement and it will be announced in the next week or so,” a Government source told The Telegraph.

However, it is thought that even if the ban on connecting passengers is lifted, the nations will remain on the “red list” in the near future.

This could come as a blow to holidaymakers itching to get back to Turkey and the United Arab Emirates.

It comes as ministers begin to rally against the Government’s travel restrictions.

Rishi Sunak, Chancellor of the Exchequer, has reportedly written to Prime Minister Boris Johnson to highlight the damage the border policy is doing to both the tourism industry and the wider economy.

Comparisons have been made to other countries around the world, including European Union member states, where international travel has resumed with the help of the European Digital Travel Certificate.

Travel expert Simon Calder says the amber plus list could provide hope for countries such as the UAE and Turkey.

Mr Calder explained on his Travel Radio show, the amber plus list could provide an opportunity for these harsh restrictions to be removed for certain destinations.

“I like to think that actually, amber plus will be the kind of halfway house for countries such as Turkey, the United Arab Emirates (UAE), South Africa, Kenya, India, and Egypt,” he said.

“Coming back from red list status, the Government will be able to plonk them on the amber plus list so it’s not suddenly going from you have to go into hotel quarantine to you’ve been jabbed twice so that’s fine just step off the plane and do what you like.

“It will be a useful halfway house.” 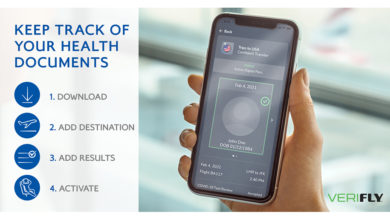 British Airways expands the use of the Verifly app – Business Traveller 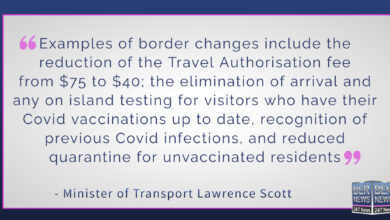 Travel Authorisation To Be Reduced To $40 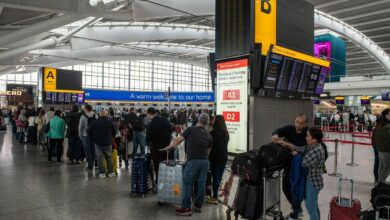