Drivers who have long thought they could get away with letting their speedo drift a few kilometres over the limit might want to think again.

While there is a commonly held belief that all car speedometers are set to give a higher reading than the vehicle’s actual speed, motoring body RACQ has warned otherwise.

Previously, national vehicle standards stipulated that a car’s speedo could be within 10 per cent of how fast the vehicle was actually travelling – so at a speed of 100km/h, the speedo could legally indicate a speed of anywhere between 90km/h and 110km/h.

Those requirements were tossed out and replaced in 2006, but some drivers may not be aware of what the update actually meant for car manufacturers.

All new vehicles from July 2007 were subject to much tougher accuracy standards that banned speedos from indicating a speed less than the vehicle’s true speed.

They were instead allowed to only indicate either an accurate reading or one faster than the actual speed, and by no more than 10 per cent, plus 4km/h.

Drivers have been warned not to feel safe accelerating over what their speedometer reads, as there’s no way of knowing how accurately it has been calibrated.

Dozens of motorists shared on social media how they had proven time and again that their speedo was way off by using a GPS device.

Many reported discovering variations of their speedometer of between 2km/h to 10km/h.

Some argued it was unsafe to have vehicles on roads with such wide diversity of speedo readings.

“It should be law that manufacturers produce cars with accurate speedos. It’s part of the problem. Drivers doing 92-93km/h in a 100km/h zone thinking they are doing the speed limit,” one person wrote on the RACQ Facebook post.

Another said, “Wish it could be fixed to read the correct speed. This logic is just as bad as setting a clock fast so you run on time.”

'I still wear two watches, with the right one set to eSwatini time'

Where does South Africa go from here? 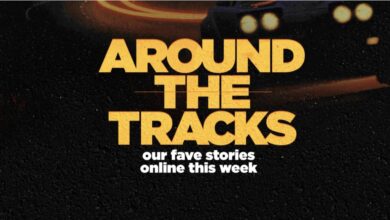 Around the Tracks: Motorists get themselves in deep water, literally 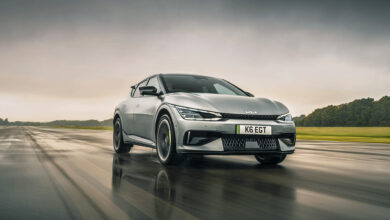 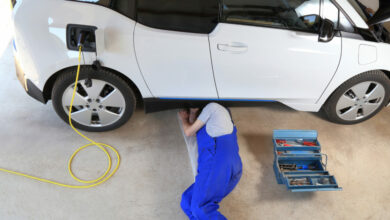