Deputy Minister of Public Enterprises Phumulo Masualle says the department does not have any control over the affairs of the airline.

The Department of Public Enterprises (DPE) is concerned about the delays in the “revival” of South African Airways (SAA), as the airline has been under business rescue for over a year with no resolution, Deputy Minister of Public Enterprises Phumulo Masualle told the National Council of Provinces.

He represented Minister of Public Enterprises Pravin Gordhan at a virtual briefing earlier this week to respond to questions from council members.

“SAA has been in business rescue for more than a year now and with now resolution. The business recue practitioners are governed by the Companies Act and the department does not have any control over the affairs of the airline,” responded Masualle.

He informed the Council that the Business Rescue Practitioners were able to pay the voluntary severance packages (VSPs) of 3 163 employees who applied for these, while the VSPs for 69 employees that were critical for maintenance care of the airline were deferred. Furthermore, three months’ salaries were paid to 3 885 employees who signed a settlement agreement for outstanding salaries since May 2020.

In the view of Masualle, if it was not for government intervention, the plight of SAA’s employees would have been even worse.

He said the process is underway to find a strategic equity partner or partners for SAA and that Gordhan hopes to have it finalised in a month’s time.

“We are not looking at moving out of that space entirely. Some form of ownership will reside with the state. The overall sharing of all that relates to both the assets and liabilities of SAA going forward,” said Masualle.

Armand Cloete, representing the Free State on the Council, wanted to know if any more money will be given by the state or if it “is done giving money to SAA”.

Masualle responded that going forward, the restructuring as well as repositioning of SAA is a matter that would entail some financing. He did not say whether this would come from government or some other source. 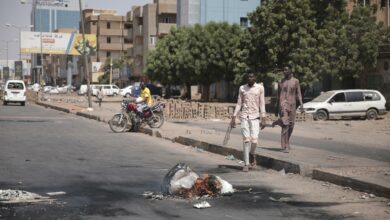 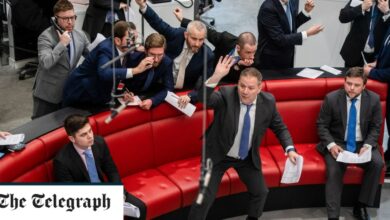 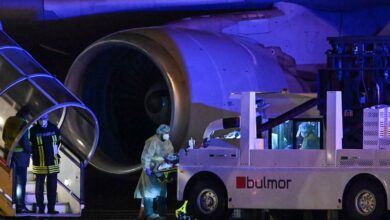 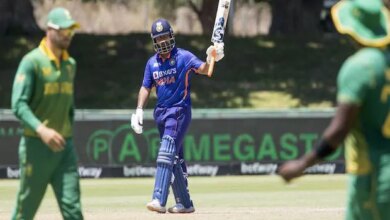 Pant will be in the squad for T20 WC but England tour will be crucial: Kaif