Louzanne Coetzee will help draw the curtain on Team SA’s highly successful participation at
the Tokyo 2020 Paralympics when she carries the flag for the squad at the closing ceremony
in the Olympic Stadium on Sunday night.

It has been a memorable Games for Coetzee, who raced to a silver medal in the women’s
1500m (T11) and then finished off her campaign by competing in the Women’s Marathon (T12)
on Sunday’s final day of competition.

There she picked up a bronze medal and a world record
in her class (T11), which was Team SA’s seventh and final medal of the Games.

The 28-year-old pocket rocket from Bloemfontein – she stands at 1.54m – was born blind but
has shown incredible spirit and tenacity to rise to become one of the best athletes in her class
in the Paralympics.

President of SASCOC, Barry Hendricks, said he was delighted that Coetzee had been
selected to carry the country’s flag at the closing ceremony.

“Louzanne is an inspiration, not only on the track and road, but off it as well,” said Hendricks.

“She has an
infectious energy and positivity that has spread through the squad in Tokyo. Her silver medal
in the 1500m was followed by a phone call from the president of South Africa, Cyril
Ramaphosa, who congratulated her and other Team SA medallists on their achievement.

“Winning two medals at these Paralympic Games is a testimony to her hard work and talent
and she has been a stand-out performer and squad member for Team SA in Tokyo. It is with
great pride that we, as SASCOC, are able to announce her as the flag bearer for the closing
ceremony,” Hendricks added. 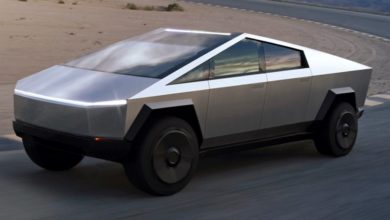 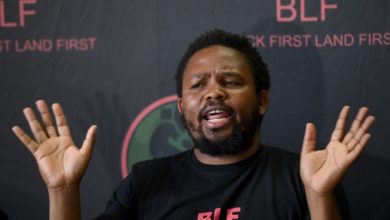