By Emer Scully For Mailonline

Domestic cruises this summer will be restricted to as little as a fifth of normal capacity, according to rules announced by the Department for Transport (DfT).

A dozen cruise lines will operate voyages around the coast of Britain this summer, with many reporting exceptional demand amid uncertainty over restrictions on foreign travel.

Cruises are currently banned in the UK due to the pandemic but will be permitted in England under the next step of Prime Minister Boris Johnson‘s road map for easing rules, which is planned for May 17.

But the DfT said ships operating in England will only be allowed to carry up to 1,000 passengers – or 50 per cent of their capacity if that is lower – until all limits on social contact are removed. 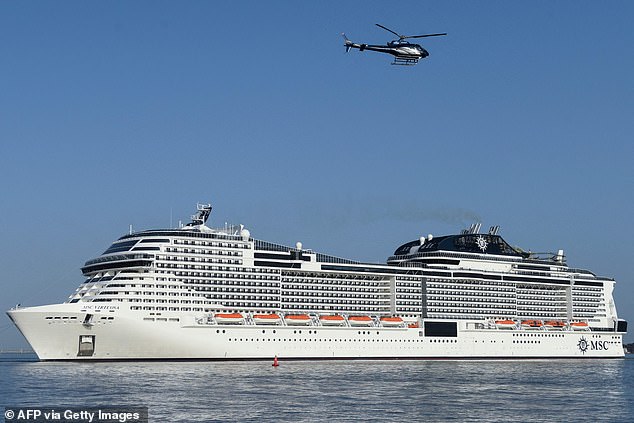 A dozen cruise lines will operate voyages around the coast of Britain this summer, with many reporting exceptional demand amid uncertainty over restrictions on foreign travel. Pictured, Italian operator MSC Cruises new cruise ship MSC Virtuosa 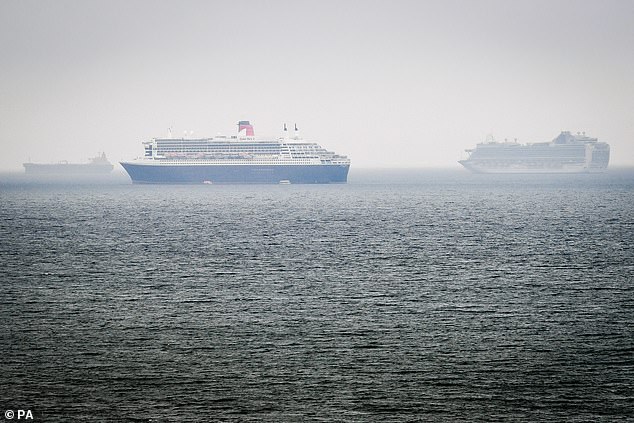 That means MSC Cruises will only be able to use 20 per cent of the 4,888 capacity of its ship Virtuosa for the planned launch of its programme on May 20.

Other Government rules imposed on initial sailings include a ban on groups of more than six people or two households mixing indoors, even if they are all travelling under the same booking. 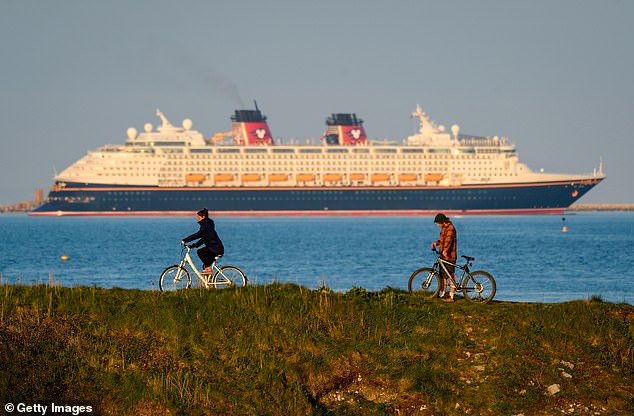 Ships are also restricted to only carrying passengers who live in the UK, Ireland, the Channel Islands or the Isle of Man, and cannot call at foreign ports.

There is no legal requirement for travellers to have been vaccinated, but that policy is being implemented by several cruise lines such as P&O Cruises, Saga Cruises and Virgin Voyages.

The end of all restrictions in England is due to take place on June 21 at the earliest. 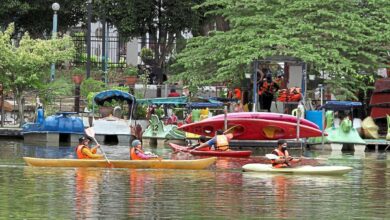 Those who have ‘vaccine passport’ will travel 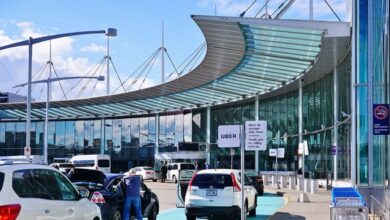 9 Cards With Travel Credits Worth the High Fees