One reason coffee isn’t usually given to kids may be the widely held belief that the caffeinated beverage can stunt children’s growth. But is there any truth to this idea?

The answer is a resounding “no”: There’s no evidence that coffee or caffeine stunts childhood growth and development.

Instead, a person’s height is largely governed by other factors. For example, hundreds of genes so far identified are thought to be responsible for approximately 16% of a person’s adult height.

Related: Can carrots give you night vision?

A child’s general health also plays a role. For example, repeated infection during infancy can slow nutritional uptake and bone growth, as shown by a number of different studies. Moreover, whether a child has access to important dietary needs, such as milk, during their early years also influences height, as does the mother’s diet during pregnancy, according to research in the journal Nutrition Research Reviews.

So, why do some people still believe that coffee can stunt a child’s growth?

No one really knows, but there are a couple of theories. In the 1980s, several studies suggested that regular coffee drinkers were at an increased risk of osteoporosis because caffeine can lead to increased calcium excretion (although the effect was small). If caffeine was capable of weakening bones then it was conceivable that higher consumption in childhood would lead to shorter stature. However, it turned out that there was another variable at play: Coffee drinkers also tended to consume less milk, a major source of calcium. In other words, it likely was not the coffee, but rather the insufficient calcium, causing the problem. Moreover, later research has found no link between osteoporosis and coffee consumption, according to Harvard Health Publishing.

Another idea is that many studies have linked caffeine consumption with both positive and negative health effects, only contributing to the confusion.

“There have been so many epidemiological studies of coffee, indicating harm or good, that it is confusing,” said science writer Mark Pendergast, author of “Uncommon Grounds: The History of Coffee and How It Transformed Our World” (Basic Books, 2019).

Another theory, favored by Duane Mellor a dietitian at Aston University in the United Kingdom, is that the myth stems from the recommendation that pregnant women limit their caffeine consumption because some research has linked a fetus’s exposure to caffeine with a higher risk of spontaneous miscarriage. These studies, however, are limited by small sample sizes. The evidence is inconclusive at the moment, so health groups such as the World Health Organization now advise pregnant women to limit (but not necessarily completely avoid) caffeine consumption to reduce the possible risk of pregnancy loss and low birth weight in infants.

“That’s where we’ve got this idea of growth and caffeine, but the biology of a fetus and how it gets its nutrients pushed through a placenta is so different from a free-living individual,” Mellor said. “The metabolisms are different, too. You can’t draw parallels.”

So, the science is clear: Coffee doesn’t stunt kids’ growth. In fact, it’s probably healthier for your child to quaff a weak cup of joe than a sugary, tooth-rotting soda, said Mellor.

“A weak coffee probably isn’t a big deal,” Mellor told Live Science. “Some of the bitter notes in coffees are shared by vegetables, and you might even see a benefit in getting them [kids] used to those flavors. Obviously, you wouldn’t want to give them a strong coffee, but really I’d be more concerned about sweet drinks.”

But Mellor doesn’t advise giving your toddler a double espresso every morning, either. And for good reason: Moderation is key. Caffeine can cause increased anxiety, high blood pressure and acid reflux, and it can also interfere with sleep, according to Johns Hopkins Medicine. Caffeine from coffee can also cause these issues in adults, of course. But children have smaller bodies, so the same amounts of caffeine can have more pronounced effects in them, also according to Johns Hopkins Medicine. For that reason, the American Academy of Pediatrics recommends young children abstain and adolescents limit their coffee drinking.

Despite the evidence, this coffee myth likely isn’t going away anytime soon.

“The widespread myth that it stunts your growth isn’t going to completely die out,” Pendergast told Live Science. “Once a health myth enters our culture, it is very difficult to eradicate it.”

When is the game between Nigeria and Lesotho and how can I watch?

Expected changes in Warriors side for Zambia clash 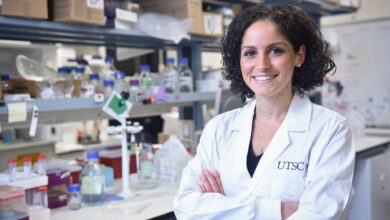 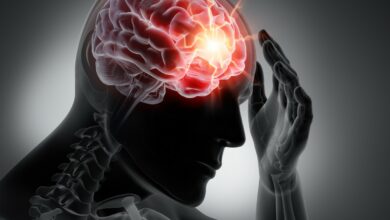 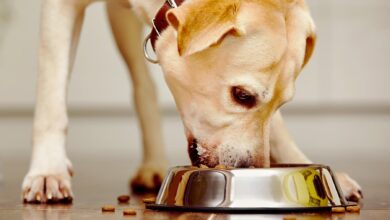 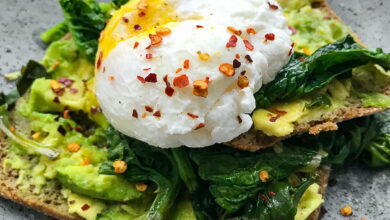 14 Foods High In Biotin for Healthy Hair and Nails