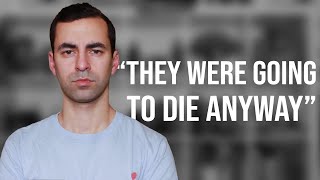 There has been a particularly harmful misconception which has led many to believe coronavirus is a trivial problem that won’t affect them.

These are results from the first 775 patients admitted to intensive care in the UK, with COVID-19.

Time to put the misconception that this disease only preys on the elderly and those with significant medical conditions, to rest.

Erratum: Thanks to a couple of friends who pointed out that I should’ve been clearer with the deaths statistic – when saying around half have died, that refers to those with outcomes recorded, ie patients who have either left ICU alive or dead. Many of these patients are still in ICU right now, so the rate may change *however* if you click the link below you can see a steady state emerging between discharge alive and dead, suggesting the 52:48 ratio is probably about right.

Next video is ready to go and is non-COVID, promise! ETA: soon.

You ask. We Answer. | Does it matter if which arm gets the second dose of the COVID-19 vaccine? – FOX 61 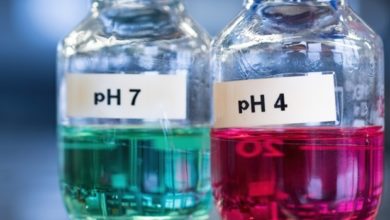 Covid-19: Here’s how you can report adverse vaccine effects to Sahpra