National Treasury director-general Dondo Mogajane and director-general of the Department of Public Service and Administration Yoliswa Makhasi filed affidavits before the Constitutional Court on Thursday against a bid by unions to compel government to honour a 2018 public service wage agreement.

This comes a week after unions at the Public Service Coordinating Bargaining Council demanded a general salary increase of CPI plus 4% across the board, heightening the adversarial nature of discussions between government and workers in the public service.

After having lost its bid to have the Labour Appeal Court force government to pay wage increases for 2020, the Public Servants Association (PSA) in January said it would take the matter to the Constitutional Court.

Last year, government reneged on the final year of a three-year wage agreement, which led to the legal challenge by the PSA and other unions.

Government intends to slash the compensation budget by R160 billion over the next three years, as part of a fiscal consolidation plan to avoid a sovereign debt crisis. Implementing the wage increases for 2020 would have required it to pay up some R37 billion.

The Labour Appeals Court found in favour with government that the wage agreement was not valid. Unions however had said the ruling would have implications for future collective bargaining agreements.

Finance Minister Tito Mboweni was vocal about government’s imperative to get to grips with debt and spending when he tabled his Budget Speech. After tabling the speech, though, he was a lot more cordial in his demeanour, telling reporters that the door was always open for labour to discuss the matter with government.

The PSA’s Constitutional Court bid is separate from the current ongoing negotiations where unions are demanding a 4% increase.

“The above analysis leads to the first ground of opposition to the application for leave to appeal before this court. It is the lack of prospects of success, which – with other considerations – renders it not in the interests of justice to entertain this matter and renders such points of law to which the unions now retreat unarguable,” said Mogajane.

Mogajane also made reference to a letter penned by former minister of finance Malusi Gigaba, who told organised labour that no funding was available to fund the wage negotiations beyond the funding enveloped over the 2018 medium-term expenditure framework.

“In his letter … Gigaba confirmed that National Treasury was only prepared to approve an approach whereby R12 billion was freed up through voluntary early retirement of 19 000 public servants. Even then, the cost-of-living adjustments could not exceed the explicit parameters recorded in Minister Gigaba’s letter,” Mogajane said.

No merit in unions’ application

“The unions argue, albeit from slightly different vantage points, that Cabinet, and therefore National Treasury, somehow authorised the expenditure of R30.2 billion over the above fiscal envelop approved by National Treasury.

When previously contacted by Fin24, South African Democratic Teachers’ Union secretary general Mugwena Maluleke said government did not give labour what was agreed on in previous wage negotiations and unions would expect to find common ground with employers in the latest round of negotiations.

Canoo Electric Pickup Revealed With Pull-Out Bed And Side Storage

China Is Secretly Taking Over Zambia 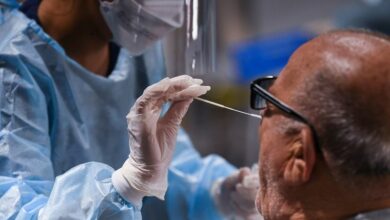 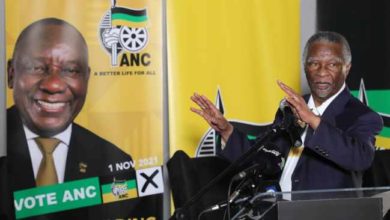 Thabo Mbeki says government will not provide jobs, roads, sewer and houses on its own 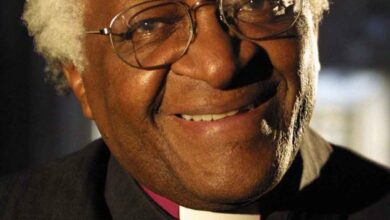