NAMIBIA’s Maike Diekmann finished fifth in the women’s single sculls rowing competition on Sunday morning and will now compete in the C and D semifinals on Tuesday, 27 July.

Emma Twigg of New Zealand was a comfortable winner of the race over 2 000m in seven minutes 54,96 seconds, followed by Jeannine Gmelin of Switzerland, 7,14 seconds behind, while Nazanin Malaei of Iran came third, 12,36 seconds behind.

Yi-Ting Huang of Chinese Taipei came sixth, 39,55 behind the winner.

With only the top three in each of the four quarterfinal heats progressing to the A and B semifinals, Diekmann will now compete in the C and D semifinals for an overall 13th to 24th place.

Twigg took the lead from the start, leading from Malaei and Gmelin at the 500m mark, while Diekmann followed in fifth place.

Twigg steadily pulled ahead and at the halfway mark took a 5,98 second lead over Gmelin who had moved into second place, while Diekmann remained fifth,16,22 seconds behind Twigg.

Diekmann could not close the gap and at the three quarter mark had dropped down to 24,83 seconds behind the leader, before eventually finishing fifth, 26,73 seconds behind Twigg.

Religious Sisters organise a Day of Prayer for eSwatini and South Africa. 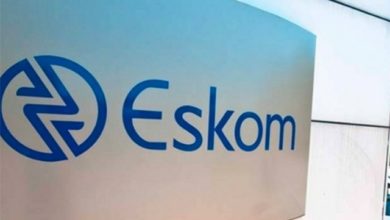