As severe drought continues in the Eastern Cape, desperate farmers are pleading with Eastern Cape Premier Oscar Mabuyane to declare the province a disaster area.

The farmers say they are on the brink of losing everything.

If Mabuyane declares the province a disaster area, he can get additional funding from the national government to prevent an impending disaster, according to the farmers.

Their pleas come as the province is in the grip of a devastating drought, with dams supplying Nelson Mandela Bay at a combined 12.32% capacity.

The Kouga Dam is at 4.29% and will soon reach a point at which water can no longer be extracted.

The Dr Beyers Naude municipality has been dealing with extreme drought for the past five years, with the Nqweba Dam level continuing to plummet, and now at just 8.4%.

When the Kouga Dam dries up, the municipality will lose its primary water supply, while the KwaNobuhle township in Nelson Mandela Bay will have no water at all.

It means farmers in the Gamtoos Valley will no longer be able to water their citrus orchards, which could have a long-term catastrophic impact on the region.

Chairperson of the Gamtoos Farmers Association, Petrus du Preez, said: “We need any help, from provincial, local and national government to assist us in any possible way. There is no better time than this crisis.

“… for farmers, we are looking for a medium to long-term solution, the kind of volume and quality we need is just not available at the moment.”

On Tuesday, the DA in the Eastern Cape launched a petition to force the provincial government to declare the province a disaster area, in order to lobby for additional relief funding from the national government.

Du Preez said farmers in his association welcome and support the call from the DA.

Many farmers have depleted their savings and face financial ruin because they have been feeding their livestock for extended periods, said DA spokesperson Retief Odendaal.

The party alleged that, while the drought affecting the Eastern Cape is growing more dire by the day, Mabuyane refuses to declare the province a disaster area.

Cogta MEC Xolile Nqatha said: “We are already working together as spheres of government in the context of the District Development Model.

“Understandably, armchair critics will not see such efforts. They will seek to use the painful reality of climate change as the basis to garner votes for the coming local government elections than be part of efforts in IGR [intergovernmental relations] platforms.”

Odendaal said alarm bells for this impending disaster had been ringing for a decade.

He said, for example, the government should be upgrading the water infrastructure that supports the Gariep-Fish Scheme, which loses up to a quarter of the water it carries due to earthen canals.

He said there was no financial support to the Great Fish River Water User Association, which has to maintain its network of canals from its resources.

Odendaal said the ageing infrastructure across the province needs to be upgraded to ensure greater efficiency.

“Ironically, when Premier Mabuyane declared the last provincial disaster area because of the drought, in October 2019, the combined dam levels supplying Nelson Mandela Bay were at 35.55%, and the Kouga Dam was at 35.32%.

“At the time, the premier failed to extend the declaration before it lapsed in January 2020, even though drought conditions continued to worsen on the western side of the province,” said Odendaal.

“The DA is calling on all residents to add their voices to the call for Premier Mabuyane to take action and declare the province a drought disaster area.”

The Amathole district municipality has been battling with drought since 2015, with critical areas situated in the villages and towns in the Mnquma, Mbhashe and Raymond Mhlaba local municipalities. 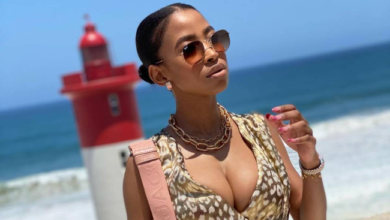 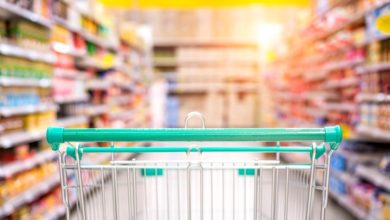 February inflation slips to 2.9%, below the Reserve Bank’s target range 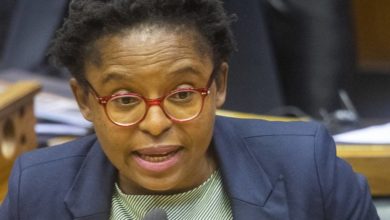 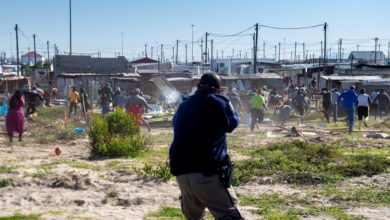