Minister of Public Works and Infrastructure Patricia de Lille told Members of Parliament on Tuesday afternoon that implicated staff were being disciplined in the debacle over the 40km Beitbridge border fence and the department was working on recovering funds from service providers involved.

The procurement of the fence drew widespread condemnation when it emerged that the R40.4 million border fence was overpriced and not constructed and erected according to standard specifications.

ANC MP from Limpopo Mmamora Mamaregane asked De Lille whether her department would be committing more resources towards “correcting the mess” surrounding the newly erected fence along the Beitbridge border.

De Lille told MPs during a virtual plenary of the National Council of Provinces on Tuesday that a technical assessment team made an assessment on the situation and got the Special Investigating Unit (SIU) involved.

Not fit for purpose

“The team discovered that the fence in its current form is not fit for purpose and is in noncompliance with specifications. The department has taken a decision not to entertain any repairs and maintenance to the existing fence as this would incur irregular expenditure,” said De Lille.

De Lille said once the department received advice on the best ideas and best practice to pursue going forward, the technical team would consult with the Department of Defence to chart a way forward on how to secure the border.

“I have not rejected any proposals. Before Scopa [Standing Committee on Public Accounts], you will see that I have said emphatically during that meeting that we will not repair or fix the fence as it will incur irregular expenditure as we cannot fix a fence that is not fit for purpose,” De Lille said.

She said while the SIU tribunal continued with addressing service providers, the department placed 13 members on disciplinary proceedings over their involvement in the matter.

“Within the department, we have a restriction committee, which met in August last year. They contacted the service providers asking them to provide reasons why they should be restricted from doing business with government.

“The service providers have been provided with the report on the matter. Once they give reasons a determination is made and referred to National Treasury who will decide on the restriction or blacklisting of the company,” said De Lille.

ANC MP from the North West Riaan Landsman asked De Lille whether the SIU had been successful in its bid to freeze the bank accounts of companies that were involved in the construction of the border fence.

“The main relief sought in the application is the declaration of invalidity of the contracts concluded between DPWI and the respondents,” said De Lille.

The application was opposed, and the matter was heard in January 2020 by the tribunal, after which the tribunal dismissed the points of the respondents and the matter will continue in the absence of any appeal. She said summons to recover monies will be issued once the contracts are officially nullified. 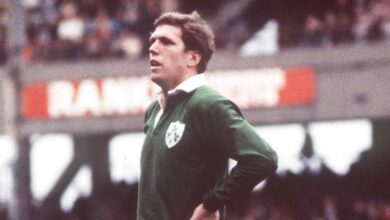 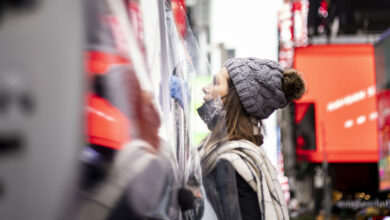 Scientists Are Racing to Gauge the Threat of Omicron 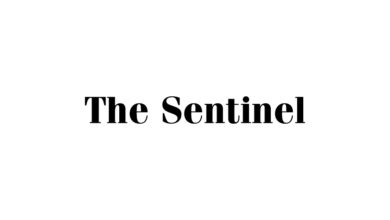