After starting at tight-head in the first Test defeat three weeks ago, Nyakane not only assumed a bench role in which he excelled at but filled in for injured Ox Nche at loose-head when the Sharks behemoth suffered a neck injury.

Nyakane made life hell for his opposite scrummager Kyle Sinckler in the decisive third Test in Cape Town, winning a crucial penalty 5m from the Springbok try line to get South Africa out of jail in the closing minutes.

That moral victory, coupled with Morne Steyn unerring boot in at the death, saw the Boks to victory in a titanic clash for the ages that ended 19-16 for the hosts.

“Trevor Nyakane, for me, is a champion,” said Davids.

“Whatever task is given to him, he always does it with the right attitude, and he always gives 100%, as his performances at tight-head and loose-head have shown.

“Having a player with those assets in a team broadens your depth and gives you much more options.

“We’re very happy with what he achieved and how he assists other players around him.

“Also having a player like Ox Nche, together with Nyakane and Steven Kitshoff, it’s an exciting prospect going forward.”

The Springboks quickly travelled to Gqeberha after completing their Lions series task, shifting their focus to their Rugby Championship opener against Argentina this Saturday.

Davids confirmed that Nche was in selection contention after recovering from his neck injury and was back in training.

Other injury worries such as scrumhalf Faf de Klerk and Pieter-Steph du Toit, who missed the third Test, and Duane Vermeulen, who didn’t feature at all in the Lions series, were undergoing medical assessments.

“Nche is training and will definitely be considered for this upcoming game,” said Davids.

“We are waiting for medical assessments, and we are considering those players, and we will make the decision to select them once they have completed the assessment.”

The Boks also added tight-head Wilco Louw to their 43-man squad to bolster their front-row reserves. 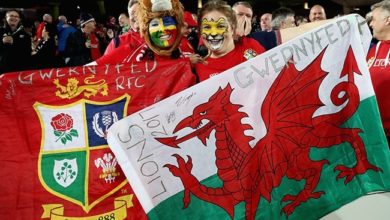 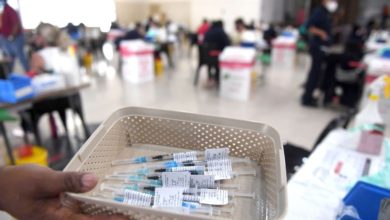 SA just hit 300,000 vaccinations – at a rate slower than every neighbouring country 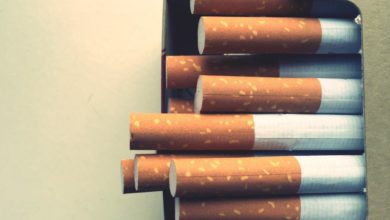