Demi Lovato used her engagement as proof that she was doing well following her 2018 drug overdose, the singer explained in a new interview with Entertainment Weekly.

Last July, the “Sorry Not Sorry” artist announced she and actor Max Ehrich were engaged after mere months of dating. Then, just two months later, following reports that Demi’s family and friends didn’t approve of the relationship, the couple split up.

“I really had myself fooled, because it was the safe and expected thing,” she told the magazine. “Obviously I cared deeply about the person, but there was something inside of me that was like, ‘I have to prove to the world that I’m okay.’ Now that I’m not engaged or married and I’m okay, I’m like, ‘Wow. Isn’t that so much more empowering?’ It’s not this false sense of security.”

She added that her massive engagement ring, which was reportedly worth about $1 million, “made it really real.”

Here Are The Classic Ford Broncos You've Never Heard Of

Petition to cancel Colton Underwood show over past harassment claims gets over 21,000 signatures 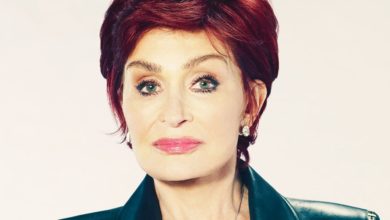 Sharon Osbourne Will Not Be Paid Millions to Leave The Talk 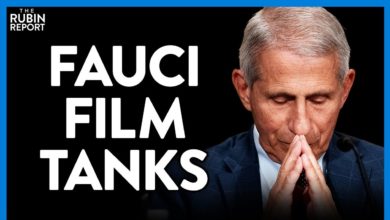