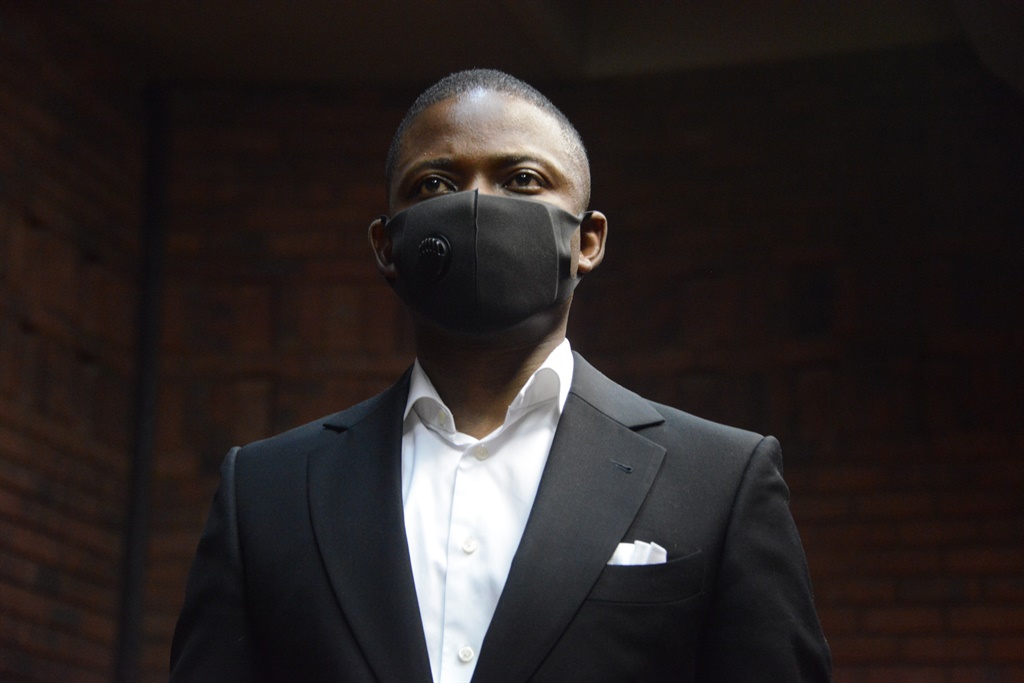 The extradition hearing of self-proclaimed prophet Shepherd Bushiri and his wife, Mary, in Lilongwe, Malawi, has been delayed after the matter was postponed to Monday.

This comes after Bushiri’s legal team made an application for the recusal of the magistrate in the case, citing “evident bias”.

“We were ready to proceed but when we went to court we realised that the court had changed magistrates, which took us by surprise. We have information that it is the same magistrate who issued a warrant of arrest against our clients,” his lawyer Wapona Kita told the media outside the lower court in Lilongwe, Malawi, on Monday morning.

“The warrant of arrest is being challenged in the High Court, therefore we are making a formal application for his recusal. He should not handle the matter,” he added.

Bushiri and his wife, Mary, obtained an interdict in the High Court of Malawi which will prevent the Malawi police and the Director of Public Prosecutions from effecting an arrest, their lawyer has said.The order was granted on 21 February 2021, News24 previously reported.

That warrant of arrest is being challenged in the High Court, the Bushiri’s made a brief appearance in the High court on Monday morning prior to the extradition hearing [in the lower court] and the matter was adjourned.

Kita believes that there will be an “apprehension of bias on the part of the magistrate” whose decision they are challenging.

Bushiri’s legal team has been given five days to file a formal application.

“We will work within the time that the court has given us.

“In the High Court, we have also been given more time because they served us some statement [of] opposition on Friday and we need more time to respond to that,” Kita further explained.

The High Court challenge of the warrant of arrest will return to court on Tuesday, 16 March and the application for recusal in the lower court will be heard on Monday.

Director of Public Prosecution Steve Kayuni told the media outside court that they will wait for the application to come.

“We will respond to it accordingly and on Monday the arguments will be brought before court,” he said.

The couple is wanted in South Africa in connection with a fraud and money laundering case, allegedly to the tune of R102 million.They, however, fled the country to their homeland just a few days after they were granted bail of R200 000 each – under strict conditions – in the Pretoria Central Magistrate’s Court. 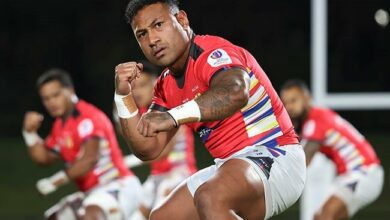 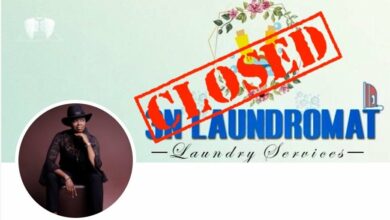 ‘I’ve closed my laundry business. Thank you, Eskom’: The impact of blackouts on one small business 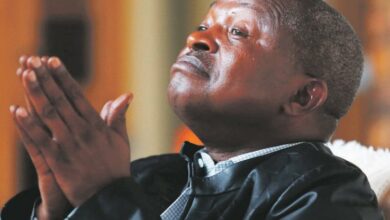 Mabuza accuser digs in his heels, refuses to apologise