Eskom CEO André de Ruyter told Parliament on Friday morning that the suspension of the power utility’s chief procurement officer, Solly Tshitangano, will not compromise Eskom’s ability to stay on top of its procurement deviations and expansions.

Tshitangano was suspended for poor performance. On Wednesday, his suspension was explained to Parliament’s Standing Committee on Public Accounts by an Eskom delegation. However, on the same day, it was also revealed that Tshitangano had sent a letter to the committee containing allegations against De Ruyter – among other things, that the CEO had flouted procurement guidelines.

In terms of the Public Finance Management Act, government departments and state-owned entities can be granted the opportunity to deviate from procurement guidelines and the tender process in cases where the procurement is an emergency or has a single supplier.

National Treasury must approve the deviation before it goes ahead, provided it is justified.

“Eskom views deviation and expansions on an exception basis. We do require prior approval from National Treasury before we proceed with single source procurement. Where we do have deviations and expansions, we need to have support or test the market for new contracts,” said Cassim.

De Ruyter was asked by members of the standing committee about the consequences of Tshitangano’s suspension, to which he replied that Eskom’s procurement unit had ample skills and capacity to ensure that the utility stays on top of procurement.

“The suspension of the CPO will not create a gap in this area. We have capable people who will be able to deal with the approvals that we get from National Treasury, so I do not anticipate that we will have any difficulty in this regard,” said De Ruyter.

De Ruyter said regarding Econ Oil, a supplier whose contract spanning from 2021 to 2017 was reviewed, Eskom was subjected to an overcharging of R1.2 billion. Econ Oil’s contract with Eskom was worth R5.2 billion and the company has reportedly challenged findings that the deal was irregular in court.

De Ruyter said Eskom management enjoyed a positive relationship with National Treasury when it came to deviation and expansion applications, adding that the majority of applications were approved after being justified and those applications that were rejected were not pursued.

“When a deviation or expansion is not approved, we do not proceed. In terms of anticipated deviations, it is difficult to put to a number. Of all these applications, 75% are typically approved so we don’t get met with an unreasonable response from Treasury,” he said.

Also present at the Friday meeting, Minister of Public Enterprises Pravin Gordhan said corruption was still a feature within Eskom itself and that it would take some time for management to clean up with over 3 000 people currently involved in Eskom’s procurement system. 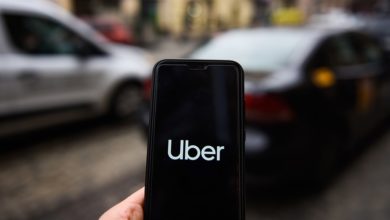 Some Uber and Bolt drivers embark on strike 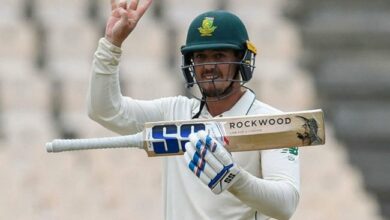