President Cyril Ramaphosa is expected to appear before the state capture commission of inquiry next month.

Commission chairperson, Deputy Chief Justice Raymond Zondo, said on Wednesday that four days had been set aside for Ramaphosa’s testimony.

On 22 and 23 April, he will testify on behalf of the ANC, and on 28 and 29 April, “he will be testifying in his capacity as president of the country,” Zondo said.

I understand President Ramaphosa will testify representing the ANC, but I have indicated that from the commission’s side, the president will have to testify as president of the country and former deputy president.

Ramaphosa previously indicated that he would testify on behalf of the ANC.

He was the deputy president during Jacob Zuma’s presidency when most of the alleged large-scale government corruption, which the Zondo commission was set up to investigate, took place.

2019 State of the Nation Address Promo 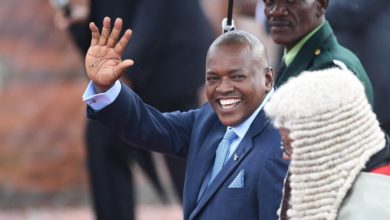 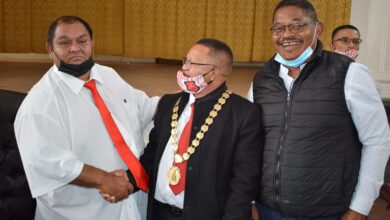 ANC withdraws from coalition with Icosa in Kannaland Municipality