ZIMBABWE international defender Tendai Darikwa has had a Lazarus experience after a good run of form since joining Wigan Athletic in January, having played every minute of the 24 matches that the club has been involved in since his arrival.

His football career had taken a setback after an injury sustained in 2019 that saw him fall down the perking order at Nottingham Forest where he failed to play a single game last year after recovering from injury.

Despite being fully fit, the Warriors defender could not hold down a place in the team and was consigned to the bench in all the games.

At the start of this year, Darikwa decided to leave in search of game time and joined Wigan Athletic in mid-January and he has been in fabulous form ever since and has started and played the entire 90 minutes in all the matches to date. He also provided one assist.

He has helped his club to 20th position on the league table with 48 points, four points above the relegation zone with just two matches left in the campaign. This means that they need only one win in the next two matches to secure their position in League One.

In the event that Rochdale and Nothampton, who are below them with 44 points each fail to win their respective matches, Wigan Athletic will survive even with defeats in their last two matches.

Crucially though, the brilliant show by Darikwa should please Warriors coach Zdravko Logarušic as he prepares his team for the upcoming 2022 World Cup qualifying campaign which begin in June.

The Croat called up the defender for the back-to-back qualifiers against Algeria in the 2021 African Cup of Nations qualifying campaign even though he was not playing at the time.

Zimbabwe get their World Cup campaign rolling at home against neighbours South Africa between June 5 and 8, before travelling to Ethiopia the following week.

The qualifiers resume in September with back-to-back clashes against Ghana in the first week of that month.

The Warriors will then travel to South Africa between October 10 and 12 and wrap up their campaign with a home match against Ethiopia the following week.

The top team in the group will progress to the final qualifying round where they join nine other group winners from the continent to play home-and-away over two legs in November.

The five winners will represent Africa at the World Cup finals in Qatar next year. 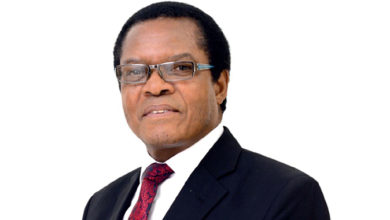 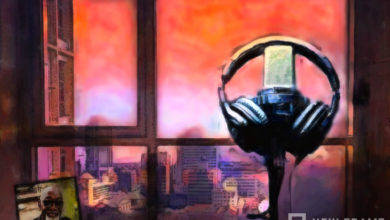