At a congressional hearing on March 18, Hawaii Five-0 and The Divergent Series: Insurgent star Daniel Dae-Kim spoke out about anti-Asian violence, which has been a major topic of conversation in the wake of the Atlanta spa murders earlier this week, which left eight people dead, six of whom were Asian women.

He opened his statement speaking about the rise in hate crimes against Asian people, as well as the severe economic inequality that has plagued the community.

“We as Asian Americans have come to this country because we believe in the American dream. Many of us have succeeded. And some of us are even in the frontline health care workers upon all whom we’ve come to depend during this terrible pandemic. But many of us are struggling, too,” he said. “In fact, the wealth disparity between the richest Asian Americans and the poorest is the largest of any ethnic group in America. In New York, Asian Americans have a higher poverty rate than any other minority group. Fully one in four are living below the poverty line. And poverty rates among Asian American seniors are much higher than the national average. That’s something to consider as we watch the most vulnerable get taunted, pushed, slashed, and despite this wide disparity of experience, we continue to be tagged the model minority. We simply cannot continue with the myth that the most successful represent the totality of us.”

The star, who previously spoke at a congressional hearing in September over an anti-hate crime bill, criticized Captain Jay Baker of the Cherokee County Sheriff’s Office for saying that the suspect, Robert Aaron Long, had a “really bad day” on the day of the murders. Baker also claimed that the attacks were not racially motivated but about Long’s professed sexual temptation.

Dae-Kim said, “I will tell you to start that when I have a bad day, I think about going home, having a beer and watching a movie with my family. I don’t think about going out and murdering eight people. And it says a lot about this person that when he says he’s trying to eliminate temptation from his life, instead of seeking help for himself, his way of eliminating temptation is to kill people, to take a gun and shoot people.”

Travis Barker flies for the first time since deadly crash 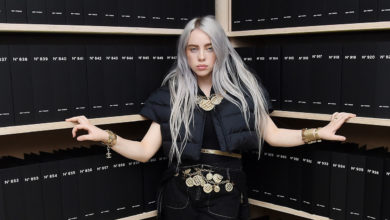 Billie Eilish calls out Texas over abortion law during performance in Austin: ‘I’m sick and tired of old men’ 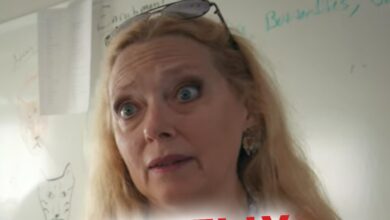 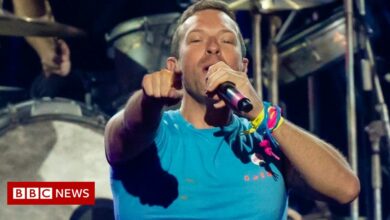