The DA has launched a petition to oppose the proposed renaming of William Nicol Drive in Johannesburg to Winnie Madikizela-Mandela Drive.

In September, the City of Johannesburg announced the proposed change of William Nicol Drive, in Bryanston, to Winnie Madikizela-Mandela Drive. A public participation process has since been launched.

In an online petition, the DA has said the renaming would cause a “duplication of names”, citing that four schools, a clinic, a taxi rank and a street within the jurisdiction of Johannesburg are already named after Madikizela-Mandela.

The party also said the renaming would come with costs, which both government and the business sector could not afford at this stage.

“There are numerous costs associated with a renaming, not only to the City but also to business and other stakeholders. South Africa is experiencing an economic crisis, exacerbated by the Covid-19 pandemic. Businesses, especially SMMEs, are suffering, with many having to reduce their workforce or even close their doors. It is unthinkable that the City would resolve to add a further burden on businesses,” the petition said.

“The DA’s petition is once more a confirmation that it’s a party in opposition to transformation, redress and national unity. It is a party hellbent on protecting minority privilege and symbols to the exclusion of the majority. It is a party in such a massive credibility crisis that its last hopes are the misplaced fears of democracy from those who still espouse a return to the repressive past,” Ndamase said.

City of Johannesburg Mayor Geoff Makhubo previously told News24 initial responses to the renaming had been encouraging and positive.

“Names carry history. They say something about those whose contributions are deemed worthy of a public and multigenerational memory. These are by their very nature contentious and that is why they must always be treated with the sensitivity they deserve,” Makhubo said.

Nicol was a Dutch Reformed minister, member of the National Party and the Broederbond, an Afrikaner nationalist group that existed during apartheid. He was also the co-author of Regverdige Rasse-Apartheid (Just Racial Apartheid). 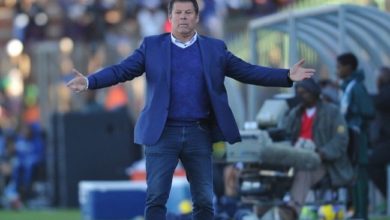 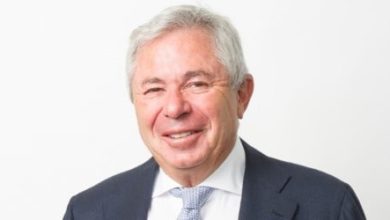 Joffe to step down as CEO of Sorbet, Sportsmans Warehouse owner – as group receives takeover bid 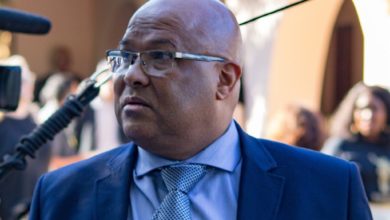 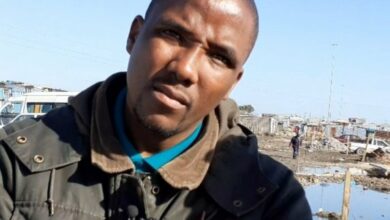