For more than a week now, South Africans have had to endure the disruption and inconvenience of intermittent loadshedding, as the country’s power stations have not been able to produce enough electricity to meet demand.

The electricity shortage has been a problem for more than a decade, with economic activity being severely interrupted every time there is a power cut, affecting smaller businesses and large industries alike.

Over the years, it has contributed to slow economic growth and weak investor confidence.

Resolving our energy challenges isn’t just urgent; it is fundamental to South Africa’s economic recovery. That is why we are making every effort to bring new power generation capacity online in the shortest possible time.

A major step forward in this effort was the announcement last week by the Minister of Mineral Resources and Energy of the companies that had successfully bid to supply 2 000 megawatts of emergency power to address the gap in capacity.

The power will be produced from a range of sources, including solar, wind, liquified natural gas and battery storage. These projects will involve an investment of around R45 billion by the private sector.

Around half of all the materials used in the construction will be locally sourced.

The projects should provide power to the nation by August next year. Also last week, government released a request for proposals for the procurement of a further 2 600 megawatts of renewable energy.

This is the fifth “bid window” in the country’s highly successful programme to buy renewable energy from independent power producers.

This programme has led to significant private investment in the country’s energy infrastructure, and is an important part of our commitment to move towards cleaner energy sources. Another part of the effort to fill the electricity supply gap is to make it easier for industry to generate electricity for its own use.

This ’embedded generation” will reduce the demand on Eskom’s power stations and will increase the country’s overall generation capacity through private investment. As I said in the State of the Nation Address last month, work is under way to increase the licensing threshold connecting self-generated power to the grid.

This is the latest in a series of steps we have taken as government over the past year to improve our national energy security by bringing new generation capacity online.

Over the course of the next year, government plans to release four more requests for proposals for new power generation projects, in renewable energy, gas, coal and battery storage, respectively.

These projects would be expected to provide more than 7 000 megawatts of electricity.

These new sources of electricity are vital to ensure a reliable supply of energy into the future.

Most of the coal power stations are more than 40 years old and are prone to breakdowns. In addition, much of the necessary maintenance on these plants was neglected for many years. Eskom estimates that breakdowns consume as much as a fifth of our electricity capacity.

That is why, as we build this new generation capacity, Eskom is working to ensure that it undertakes the planned maintenance of its plants. While this may mean loadshedding in the immediate term, better maintenance will lead to improved plant performance in the medium term and to greater stability in supply.

While Eskom works to improve its operational performance and new generation capacity is being built, there is much that we can each do to improve the situation. Beyond the free basic electricity that government provides, we need to make sure that all of us pay for the electricity we use, whether as individuals, households, businesses, industries or municipalities.

Illegal connections, meter tampering and the illegal sale of prepaid electricity vouchers make it much harder for Eskom and municipal power utilities to improve their infrastructure and even to continue to provide electricity.

The actions we are taking to restructure and to strengthen our electricity system will fundamentally change the country’s energy future. We are making progress. Our efforts are gathering momentum.

We are steadily restoring Eskom to technical, operational and financial viability. We are making our electricity system more efficient and competitive.

And we are making great strides in bringing new generating capacity online as quickly as possible. We are all looking forward to the day when the power comes on and it stays on. If we push ahead with the work we’ve begun, if we all play our part, that day will soon arrive. 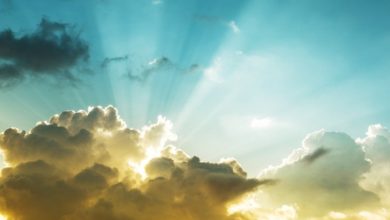 Your weather: Cool to warm Tuesday on the cards 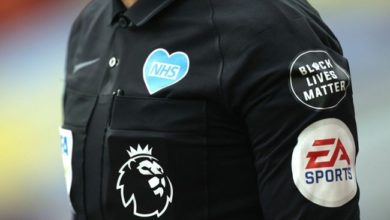 Scotland soccer team to stand, not kneel, against racism before Austria qualifier 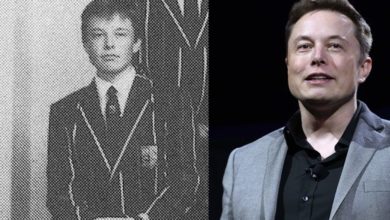