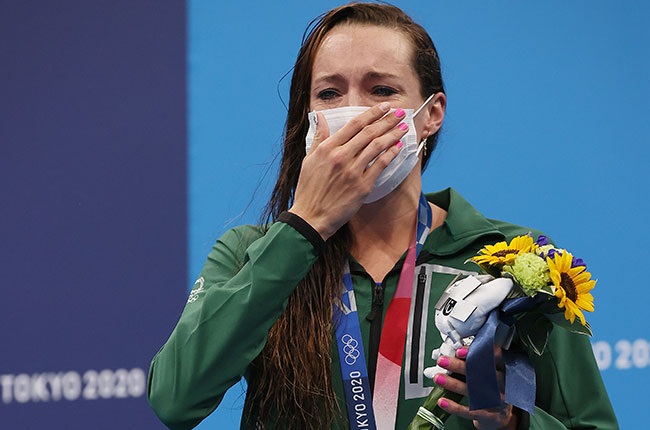 Team South Africa will leave the Tokyo Olympics with three medals – their worst return at the Games since Beijing 2008.

Having taken their largest ever squad of athletes to an Olympics, South Africa’s only podium joy came from breaststroker Tatjana Schoenmaker and surfer Bianca Buitendag.

Schoenmaker was sensational, winning silver in the 100m breaststroke before claiming gold and a new world record in the 200m, while Buitendag was a surprise package for most South Africans.

Those achievements were enough to place South Africa in 52nd position on the overall medals table.

At Rio 2016, Team South Africa walked away with 10 medals – two gold, six silver, two bronze – in their most successful Olympics since they were allowed to compete after international isolation at Barcelona 1992.

At Beijing 2008, however, South Africa endured an even worse Olympic campaign and won only one medal – a silver through long-jumper Khotso Mokoena.

Sprinter Anaso Jobodwana, meanwhile, has been named as the flagbearer for Team SA at the Closing Ceremony for the Tokyo 2020 Olympics on Sunday night.

PODCAST | Too Many Enemies: Episode 3 – The curious case of Vusi ‘Khekhe’ Mathibela 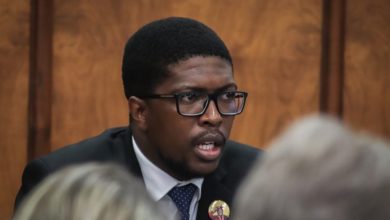