Since Cuba Gooding Jr. hasn’t shown up to court to defend himself against rape accusations, he may have to pay his accuser $6 million.

An unidentified woman, who is going by Jane Doe, accused Gooding Jr. of raping her in 2013 and filed a lawsuit against him last year. From the beginning of the case, the Boyz N The Hood star has ignored his court dates and hasn’t made an effort to defend himself against the charges. Federal Judge Paul Crotty then issued a default judgement against him July 29, ruling that he is liable in this case due to his absences, Page Six reported.

“Defendant’s failure to appear in this case or answer the complaint after being properly served indicates that his default was willful,” Crotty wrote according to The Hill.

If he doesn’t respond to the judge by September 7, Judge Crotty will make a ruling and there’s a chance he could award the alleged victim the $6 million she is seeking.

According to the lawsuit, the woman and Gooding Jr. met in the VIP section of a Greenwich Village lounge in August 2013. She said she and Gooding Jr. then went back to his room at the Mercer Hotel where she accused of him raping her.

There is no lawyer listed for the Jerry Maguire star in the court documents. However, he does have lawyers, Peter Toumbekis and Mark Jay Heller, in his New York City criminal case where he is accused of sexual abuse and groping. In 2020, Manhattan prosecutors claimed that a total of 30 women had come forward accusing him of sexual misconduct, CNN noted. The Oscar-winning actor pled guilty to three counts of forcible touching and three counts of sexual abuse in the third degree. The charges stem from accusations from three women regarding incidents that occurred from 2018 to 2019. 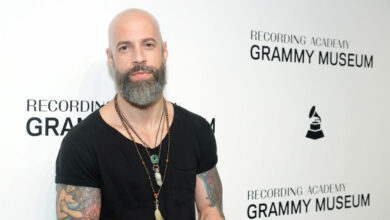 DA says Chris Daughtry’s stepdaughter’s death not yet ruled a homicide, no arrests made 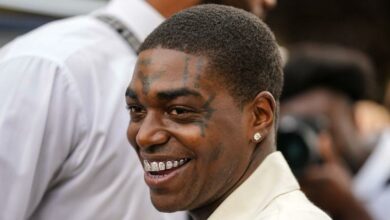 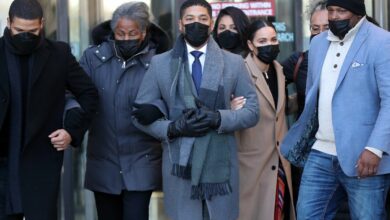