Twitter CEO Jack Dorsey testifies before the US Congress on September 5, 2018.

Jack Dorsey, Twitter’s co-founder and chief executive, is selling his first-ever tweet – “just setting up my twttr”- on a website called Valuables that auctions tweets.

The highest bid is $2 million as of Saturday morning in New York, by Justin Sun, the Chinese crypto entrepreneur who earlier won an auction for Warren Buffett’s charity dinner.

Valuables said on its website that owning any digital content can be a “financial investment, hold sentimental value, and create a relationship between collector and creator,” just like an autographed baseball card.

The website, launched three months ago, allows people to purchase a digital certificate of a tweet, which can be issued only once and signed by the creator using cryptography. The tweet itself will continue to stay on Twitter. 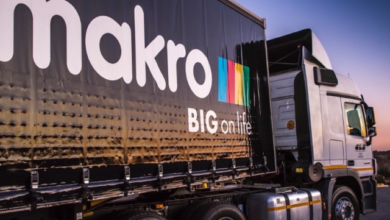 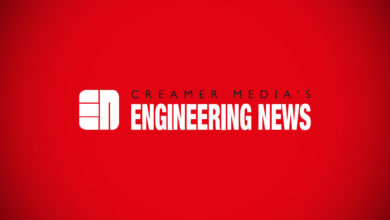 US to relax air travel restrictions for vaccinated foreign passengers