Cricket South Africa has terminated the employment of Kugandrie Govender, who held a variety of roles within the governing body including acting CEO.

Govender was suspended pending the outcome of disciplinary proceedings which related to her conduct while acting as the organisation’s Chief Commercial Officer officer.

CSA would not reveal at this stage exactly how Govender breached their trust but reports have suggested that she was complicit in the misconduct of former CEO Thabang Moroe and a succession of other irregularities.

According to ESPN Cricinfo‘s Firdose Moonda: “Govender was under scrutiny for the role she played in revoking the accreditation of journalists in December 2019, for breaches of the Companies’ Act, and her part in the dismissal of the former head of sales and sponsorships Clive Eksteen, whose sacking was ruled unfair.”

“Ms Govender’s employment has been terminated with immediate effect.

“The case against Ms Govender was the last of the pending disciplinary matters that CSA had to conclude. CSA views the finalisation of this disciplinary matter as critical towards the stabilisation of the commercial business unit. The fact that the matter has been concluded is also a necessary step towards ensuring that CSA enters a new trajectory of firmly focusing on serving the game of cricket and repositioning its relationship with its stakeholders and partners.”

New vintage car/bike registration rules: Why it will be a relief for owners, collectors 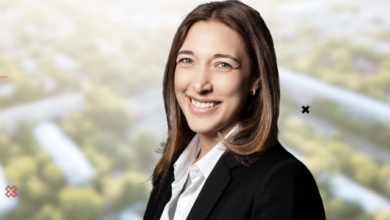 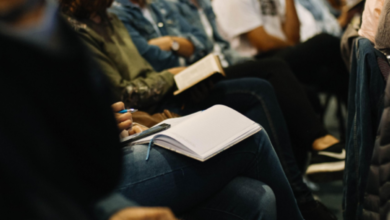 New Report: South Africa Has the Most Developed Start-Up Ecosystem in Africa – SAPeople 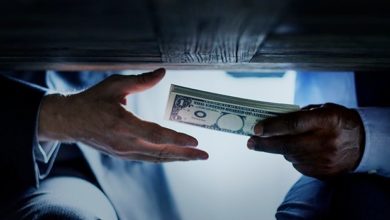