The principle of open justice does not apply to the CR17 bank statements, as the documents were never before in an open court.

This was a central argument in opposing the EFF’s application to have the bank statements related to President Cyril Ramaphosa’s campaign for ANC president to be unsealed.

The arguments were made in the Gauteng High Court in Pretoria on Tuesday, after the EFF brought the application because the documents were sealed by the same court during a review application of the Public Protector’s report on the matter.

The EFF argued that Ramaphosa could not hide behind the veil that the CR17 campaign was part of a private political matter, as winning the ANC elective conference paved the way to take up the top position in the country.

The court also heard that the documents were of public interest and that, because they were filed with the court, they should be publicly available in line with the principle of open justice.

However, advocate Wim Trengove SC, for the CR17 committee, dismissed this notion, arguing that the documents never made it to an open court.

Trengove argued that, before even arguing the principle of open justice, this was never pleaded in the heads of the argument by the EFF and therefore should not be raised in the application.

Even if it was pleaded, open justice did not form part of the matter before court, because the documents never formed part of the main case heard by a full bench, Trengove argued.

He added that, even though the parties in the main case had access to the bank statements – including the EFF – they had never placed them in open court before they were sealed in the review application.

It was further argued that, even if the CR17 committee was wrong about records not falling into the category of open justice, there were a range of exceptions to the openness of the court, and that the court must strike a balance between open justice and privacy.

Trengove further contended that the bank statements were private and remained protected under the Constitution.

Trengove also rubbished the notion that the ANC elective conference and its results were in the public interest because the winner always becomes the president of the country.

He maintained that it was a private election by a private body and not subject to the same scrutiny as a general election where the public have the right to vote.

Glencore shakes up management with 3 top traders to exit 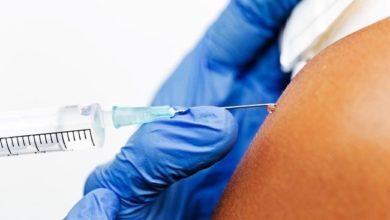 Q & A: Six things you should know about the Sisonke Covid jab study 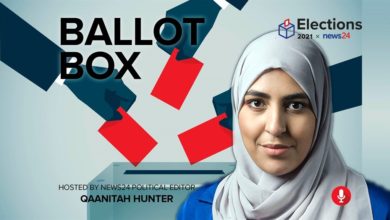 PODCAST | Ballot Box: Why is local government so bad? 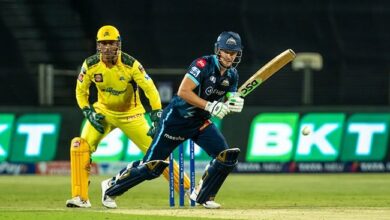