A seven-member team from IsraAID landed in the small African state of Eswatini on Monday for a two-week visit. The delegation was invited by the government of the country, formerly known as Swaziland, which has vaccines in the pipeline and wanted help with logistics and public education ahead of the rollout.

“Israel’s vaccine success story has already reached here, and people really welcome and appreciate our effort,” Molly Bernstein, a member of the team, told The Times of Israel from Eswatini, expressing confidence that IsraAID will replicate her mission in other countries.

She said that work began minutes after the team landed on Monday afternoon, and has already involved visits to numerous health centers and meetings with health officials.

“We’re seeing exactly what the local health system looks like so we can leverage its capabilities to ensure the best possible vaccine rollout,” Bernstein said. 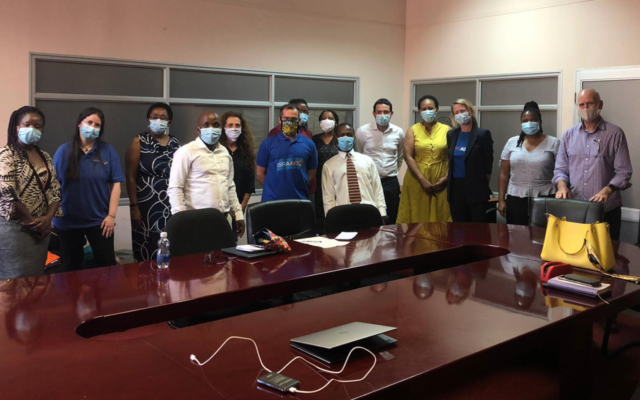 The IsraAID team meets with members of the Eswatini health ministry on March 9, 2021 (courtesy of IsraAID)

She added that her team is also providing guidance on other aspects of COVID-19 policy, beyond vaccines.

Eswatini, which borders South Africa and Mozambique and has a population of just over a million, suffers from the highest COVID-19 death rates in Africa and the highest HIV prevalence in the world. Nearly 40 percent of Eswatini’s population live on less than $1.90 per day.

Bernstein said she has encountered citizens who are reeling from the pandemic, especially in light of the December death of prime minister Ambrose Dlamini, four weeks after he tested positive for coronavirus. “When you have someone so front and center who dies of the virus it leaves people scared and lowers morale,” she said.

The mission is funded by the South Africa-based Jewish billionaire Nathan Kirsh, a citizen of Eswatini.

He did not offer details of which other countries are likely to receive IsraAID help.

The nonprofit’s CEO, Yotam Polizer, said that its vaccine work represents an effort to make immunization more equitable internationally. “Vaccines are crucial to global efforts to end the pandemic, yet many countries across the Global South are struggling to access the vaccines they need to protect their populations,” he said.


I’m proud to work at The Times of Israel

I’ll tell you the truth: Life here in Israel isn’t always easy. But it’s full of beauty and meaning.

I’m proud to work at The Times of Israel alongside colleagues who pour their hearts into their work day in, day out, to capture the complexity of this extraordinary place.

I believe our reporting sets an important tone of honesty and decency that’s essential to understand what’s really happening in Israel. It takes a lot of time, commitment and hard work from our team to get this right.

Your support, through membership in The Times of Israel Community, enables us to continue our work. Would you join our Community today?


Join the Times of Israel Community


You’re serious. We appreciate that!


We’re really pleased that you’ve read X Times of Israel articles in the past month.

That’s why we come to work every day – to provide discerning readers like you with must-read coverage of Israel and the Jewish world.

So now we have a request. Unlike other news outlets, we haven’t put up a paywall. But as the journalism we do is costly, we invite readers for whom The Times of Israel has become important to help support our work by joining The Times of Israel Community.

For as little as $6 a month you can help support our quality journalism while enjoying The Times of Israel AD-FREE, as well as accessing exclusive content available only to Times of Israel Community members. 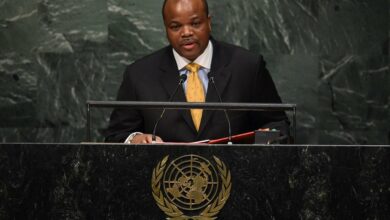 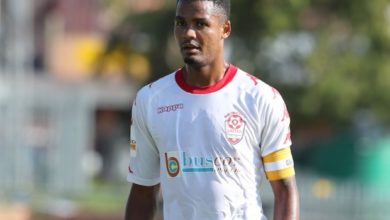 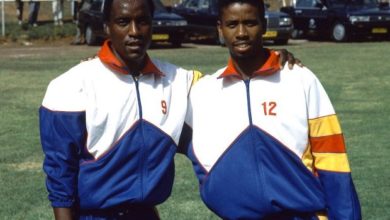