A health worker holds the Johnson and Johnson vaccine.

A woman, who presented a negative PCR test when flying Qatar Airways from the Maldives to Johannesburg, tested positive for Covid-19 on landing.

Department of Health spokesperson Popo Maja said Port Health authorities were alerted an hour before the plane landed at OR Tambo International Airport. He did not elaborate on the circumstances.

On landing, the woman was taken to an isolation facility. The test was done, which was positive.

The woman and her two-year-old child were then transported to a health facility in Pretoria by Emergency Medical Services.

Qatar Airways is aware of a passenger, who presented a negative PCR test upon check-in at Male in the Maldives, and was subsequently discovered to be positive upon arrival at their final destination in Johannesburg, South Africa.

“Anyone suspected to have been in contact with the passenger will be notified by authorities in their countries.

“The matter is now in the hands of the South African authorities for further investigation.”

Northumberland hotel is among best in the world according to Tripadvisor

FRIDAY BRIEFING | An absent Chief Justice and a split Bench: Why ConCourt is in crisis 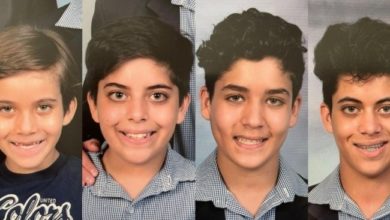 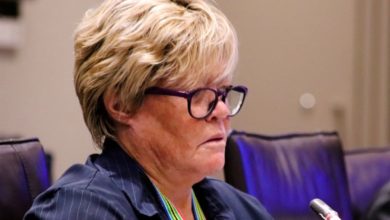 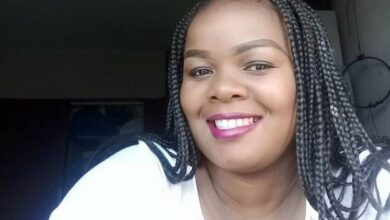