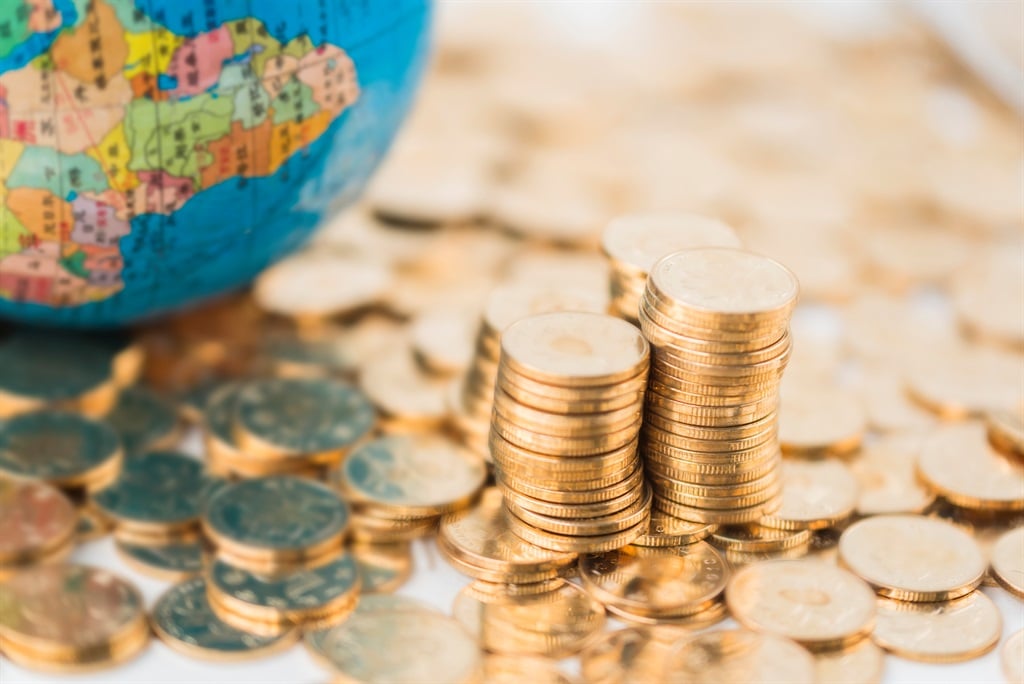 Debt servicing costs rose sharply, with the median interest payment burden doubling to about 10% of revenue between 2011 and 2018. Picture: iStock

The Covid-19 pandemic took a toll on infrastructure spending by provincial governments last year as lockdown halted projects and budgets were adjusted, National Treasury has said.

This is according to the third financial quarter circular on provincial budgets and expenditure, which shows aggregated expenditure for each province by 31 December 2020.

With Finance Minister Tito Mboweni at the helm, National Treasury has embarked on a programme to monitor and manage government spending more closely during the Covid-19 pandemic, which has further battered an already strained SA economy.

The SA government has faced financial constraints, meaning that all government spheres are expected to come to grips with spending and not allow financial resources to leak through waste and corruption.

The quarterly report showed that aggregated spend for each province during the period had changed negligibly, with Gauteng, KwaZulu-Natal and the Western Cape showing decreases in spending compared to December in the previous year.

However, overall underspending was attributed to the impact of lockdown on the rollout of infrastructure programmes, as well as amendments to provincial budgets due to government’s Covid-19 response.

Provincial expenditure in the Eastern Cape and Limpopo increased marginally year-on-year, while the Free State, Mpumalanga, the Northern Cape and the North West remained the same between December 2019 and December of 2020.

“The lower spending reflects the impact of lockdown on implementation of certain programmes such as infrastructure and the reconfigurations to provincial budgets as government responds to the social and economic impact of Covid-19,” the report said.

“The second adjustment budget provided for additional allocations to support the presidential employment initiative; assistance with food relief; and for school infrastructure backlogs as outlined in the 2020 Medium-term Budget Policy Statement,” Treasury said.

The report said provincial public works, roads and transport departments have spent R6 billion or 66.8% of their capital adjusted budgets.

“Projected own revenue collections have been revised down to R18.5 billion as provinces’ ability to collect revenue has been affected by the lockdown. Provinces have collected R14 billion or 76.2% of the adjusted budgeted own revenue of R18.5 billion,” the report said.

Meanwhile, the office of the chief procurement officer in National Treasury told Parliament earlier this month that it would be probing government departments’ Covid-19-related procurement over the past year to ensure that it was compliant with the Public Finance Management Act.

Acting chief procurement officer Estelle Setan told Parliament that a major challenge was ensuring the submission of procurement data to law enforcement agencies for it to be studies and analysed, as at December 2020, only 171 out of 805 institutions had made submissions.

SA may soon receive millions of CoronaVac vaccines from China How different countries are handling isolation in light of omicron surge 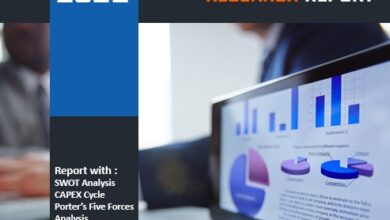 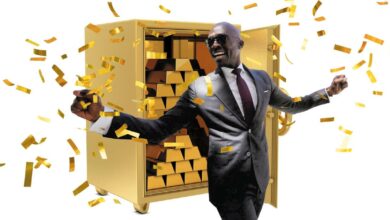 How Malusi Gigaba sold South Africa for a song