Could there be tighter lockdown restrictions over Easter?

President Cyril Ramaphosa is due to meet with premiers on Tuesday, with a decision around the restrictions during the Easter festivities expected to be finalised by Tuesday or Wednesday.

While it was initially believed Ramaphosa would meet the premiers on Monday, independent sources confirmed the meeting would take place on Tuesday.

A possible stricter curfew is on the cards.

Last week, News24 reported that the Ministerial Advisory Committee had advised the National Coronavirus Command Council (NCCC) to move the country to alert Level 2 during the Easter break as a precautionary measure.

Tuesday’s deliberations come ahead of an anticipated third wave of infections.

On Sunday, Health Minister Zweli Mkhize confirmed the total number of positive Covid-19 cases stood at 1 545 431, a rise of 965 new infections since Saturday.

Mkhize’s statement indicated that there had been no new vaccinations between Saturday’s announcement and Sunday’s.

Four provinces recorded no fatalities, while five others registered a total of 15 deaths.

While both the new infections and deaths have remained relatively low in recent weeks, scientists and some government officials have raised concerns about the impact of travel and religious gatherings over the Easter holiday period.

Both the Western Cape and Gauteng governments have spoken of the fear that travel during the long weekend will see a spike in cases. 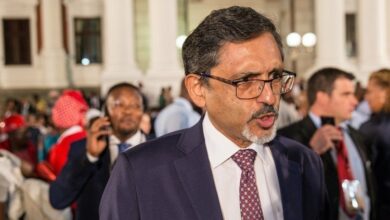 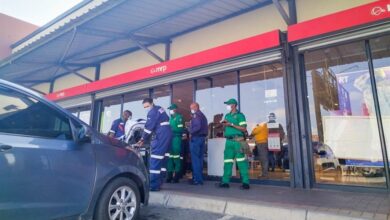 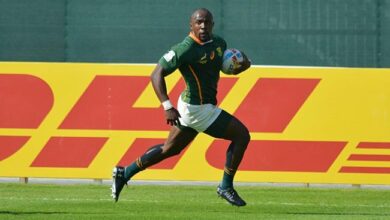 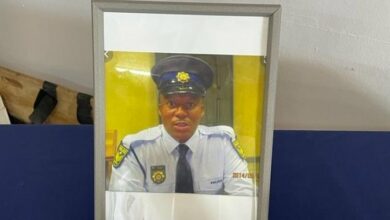