Public trust is undoubtedly a major factor in the success of any mass Covid-19 vaccination programme, says Professor of Law at Stellenbosch University, Geo Quinot.

“The efficacy of such a programme hinges on vaccinating enough of the population to achieve herd immunity, which, in turn, hinges on enough people adequately trusting the programme to seek vaccination.

“Thus, apart from the constitutional values of good public governance, which require high levels of transparency, such transparency in government’s vaccination programme is also essential for the very success of the programme, since without transparency there cannot be public trust,” he explained.

Quinot was presenting his eight-page paper titled: “Covid-19 vaccine procurement in South Africa: What we know, what we don’t know and what we should know” during a webinar hosted by non-profit organisation, Corruption Watch on Wednesday.

The professor – who teaches Administrative and Public Procurement Law – noted in his presentation that there are pertinent gaps in the information currently available on the procurement behind government’s vaccination programme.

He added that while the vagueness may be attributed to relevant aspects not being finalised, the information – in relation to other aspects – should be available.

What we don’t, but probably, should know:

Quinot said that while the move to centralise the procurement relating to the vaccination programme was understandable, uncertainty remained around the exact role of provinces and, to a limited extent, the private sector.

He cited a statement from Health Minister Zweli Mkhize – during a briefing to the Health Portfolio Committee on 5 February 2021 – where it was stated that government was procuring the vaccines centrally and “then supplying both the private and the public sector for distribution”.

READ HERE | Covid-19: Mabuza promises to be vaccinated once he gets an opportunity

A day before, Western Cape Premier Alan Winde stated the province had established a “framework for provincial contingency vaccine acquisition (and procurement), to supplement the national acquisition plan,” his paper further reads.

He highlighted another area of uncertainty which related to the terms of the supply contracts for the vaccines.

He said it was unclear whether any vaccine supply contracts had actually been signed, other than the agreement to participate in the COVAX initiative.

“At the very least, an agreement with Johnson & Johnson seems to be either already signed or on the brink of being signed, bearing in mind the Minister of Health’s remark on 10 February that the terms would be finalised within “the following day or two” and the president’s indications of delivery specifics in his State of the Nation Address on 11 February.

“However, the specific terms of such an agreement remain unclear,” he said.

Quinot raised more concerning signs/uncertainties including; costs, whether the agreements would meet the constitutional requirements; the fairness of vaccine supply contracts; and government’s approach to the procurement of the rollout services, to name a few.

He concluded that while government had taken some important lessons from the procurement failures during the early stages of the pandemic, concerns over procurement still remained, including “important information deficits pertaining to the content and process of such procurement”.

“One hopes that the relevant information will be made public as soon as possible as an important step to ensure public trust in this essential programme,” he concluded. 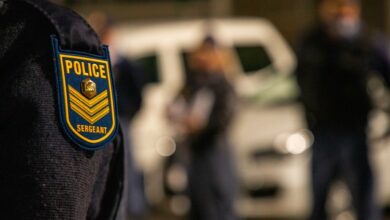 Man shot by cops after allegedly stabbing girlfriend to death, and then removing her intestines 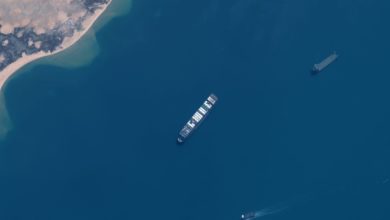 Former cop sentenced to 10 years in jail for defrauding police of over R1.7m 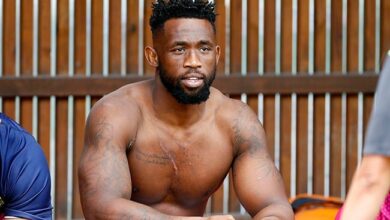 French publication names 3 Springboks in 2021 Team of the Year