After a member of the executive praised government for its handling of the Covid-19 pandemic in a debate on human rights against the backdrop of the coronavirus, opposition MPs got stuck in and claimed the ANC-led government is responsible for human rights violations.

As is parliamentary tradition, around the time of a public holiday, the legislator will have a debate on the celebrated topic.

Given that Sunday is Human Rights Day, the topic for Friday’s debate was “Human Rights Day: Promoting human rights in the age of Covid-19”. Agriculture, Land Reform and Rural Development Minister Thoko Didiza was the first speaker.

“Our collective response… to the pandemic confirmed that as a nation and most importantly as public representatives, we understood that serving our people is not about ourselves, but those that elected us to the corridors of power,” said Didiza.

“The way our government intervened in saving lives and livelihoods ensured that as a nation we were cushioned from the worst.”

The lens with which opposition MPs viewed the past year, was less rose-tinted. The rampant personal protection equipment (PPE) corruption, the harshness of lockdown regulations, police shootings, and fears that the Covid-19 vaccine rollout will be a disaster were held up as human rights violations with the ANC squarely to blame.

DA MP Nazley Sharif said the, “… incompetence of the ANC”, took away many liberties and freedoms.

“The ANC has and continues to fail miserably in upholding and protecting the rights of South Africans.”

She said it is the government that continues to infringe and undermine the rights of citizens. She expanded on this by highlighting issues in government’s response to gender-based violence.

EFF MP Veronica Mente said “black oppression” continues today. She referred to the striking Marikana mineworkers and said the, “… ANC government responded by mowing them down”. She also referred to Andries Tatane and the recent student protests, in which Mthokozisi Ntumba was shot by police officers.

She said the ANC are, “… rented sell-outs now in power”.

“We must properly characterise the ANC and reject it as the main violator of human rights in the country on behalf of their handlers,” Mente said.

He said the global pandemic has shown how precarious human rights are and how important it is to ensure that checks and balances on government power are maintained.

“This pandemic has shown us how easy it can be for a government to abuse human rights, all in the name of the greater good.” He said the vaccine rollout must be based on human rights.

FF Plus’ Philip van Staden questioned whether South Africans have anything to celebrate on Human Rights Day, and said government is the biggest violator of human rights.

“We all know that corruption with PPE sent health care workers to their graves while the thieves are still walking free.”

He said the vaccine rollout is also turning into a disaster that could violate rights.

ACDP leader Kenneth Meshoe said human rights have been severely limited in the year of Covid-19. He was mostly concerned with the rights of churches and Christians.

GOOD’s Shaun August said it is challenging to celebrate human rights when the condition in which many people live, “… can only be described as human wrongs”.

He highlighted the condition of some communities in the DA-run Western Cape, as did Al Jamah-ah’s Ganief Hendricks.

NFP MP Christopher Sibisi said the failure to achieve population immunity through an effective vaccine rollout will be a further human rights violation. 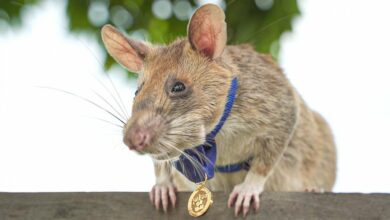 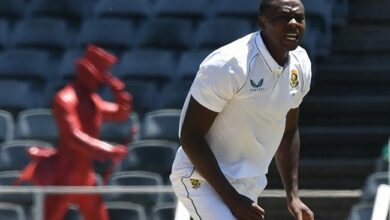 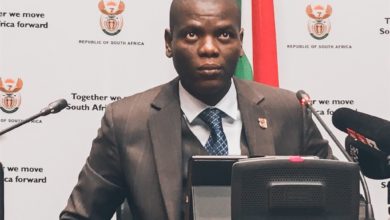 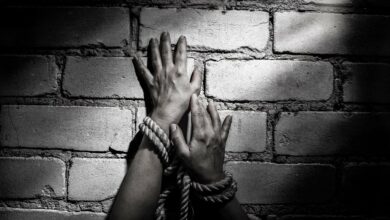 Human trafficking recruitment: Here are some of the ‘hotspots’ in Gauteng