Zimbabwe is facing a hunger crisis under lockdown.

Living standards have declined drastically among Zimbabwe’s already impoverished urban communities over the past year, as informal workers have been unable to find jobs due to lockdown measures.

The UN’s World Food Programme (WFP) estimates that 42% of urban households will be unable to meet their cereal requirements this year, up from 30% in 2019.

“Lockdowns imposed to contain the spread of Covid-19 have dealt a severe blow to poor urban communities, many of whom were daily wage earners living hand to mouth,” the WFP said in a statement, citing a government and aid agency report.

“Families will find it hard to put food on the table,” warned WFP country director Francesca Erdelmann in the statement.

“The fortunate ones will skip meals while those without have to go to bed on empty stomachs.”

A sharp increase in prices linked to rampant inflation has compounded the impacts of the pandemic, rendering basic goods unaffordable to many.

The WFP said 83% of urban households were now spending less than the minimum expected on staples such as maize flour, salt and cooking oil – compared to 76.8% in 2019.

Authorities in Zimbabwe have rolled out a series of restrictions since the pandemic hit, most of which were only lifted this month.

Street vending, a major source of income for many city dwellers, remains banned.

To date the southern African country of over 14.6 million inhabitants has recorded just over 36 800 coronavirus cases and at least 1 520 deaths. 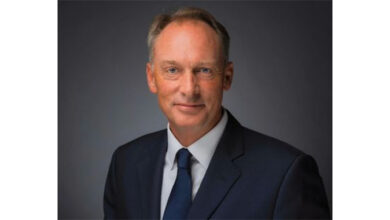 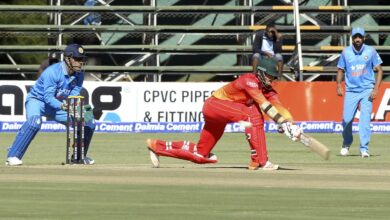 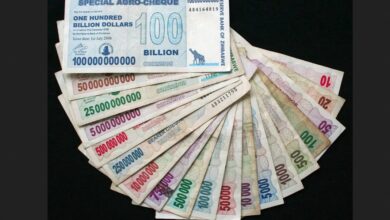