Lions and pumas at a zoo in the South African capital of Pretoria got severe Covid-19 from asymptomatic zoo handlers, raising concerns that new variants could emerge from animal reservoirs of the disease, studies carried out by a local university showed.

A 2020 study of faeces from two pumas that had had diarrhoea, nasal discharge and anorexia showed the animals had Covid-19 and made a full recovery after 23 days, the University of Pretoria said in a statement on Tuesday. A year later, in the midst of South Africa’s delta-variant-driven third wave, three lions, one of which had pneumonia, tested positive for the coronavirus.

The studies add to evidence that while the dominant theory is that the coronavirus spread from animals to humans, the reverse can also happen. Data suggests that the disease was circulating among staff at the time of the lions’ illness and the disease was likely transferred from them to the big cats. The disease could then mutate in the animals and reinfect humans, the researchers said.

Measures such as mask-wearing and infection control when dealing with captive animals, as well as barriers so that visitors to zoos can’t get too close to them, are advisable, the researchers said in the statement.

“This is to protect endangered species from getting sick and dying,” Marietjie Venter and Katja Koeppel, two professors at the university, said in the statement. “These measures are also important because of the risk of new variants emerging if the virus establishes itself in other animal reservoirs; these variants could be transmitted back to humans.”

Since the pandemic began, minks infected with the coronavirus in Denmark have been culled and Hong Kong said on Tuesday that 2,000 small animals including hamsters would be culled after some tested positive for the disease.

Mali junta seeks review of defence accord with France 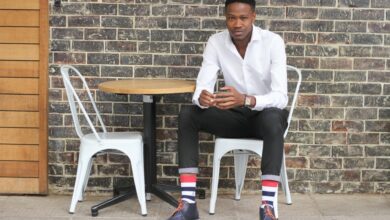 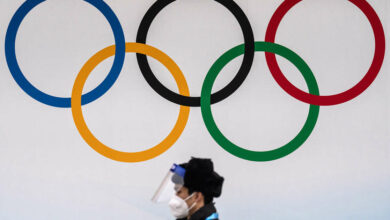 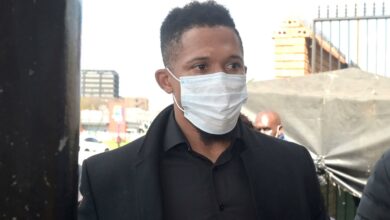 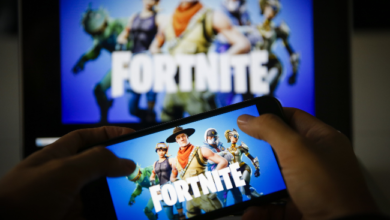