South Africans deserve an honest report back on the country’s Covid-19 vaccination plan.

This is according to the DA who, on Monday, called on the inter-ministerial committee (IMC), headed by Deputy President David Mabuza, to play open cards about government’s vaccination programme.

“The truth is that the vaccines being administered thus far are merely part of a Johnson & Johnson trial – the Sisonke Protocol. This part of the vaccine rollout phase is perhaps the simplest as it targets healthcare workers in healthcare facilities.

“What is an impending crisis is how we are intending on reaching the millions of remaining healthcare workers and the most vulnerable who require the vaccine when we can hardly put together 10 000 vaccinations per day,” she said.

According to Gwarube, South Africa is currently only managing to vaccinate an average of just over 6000 people per day.

“Even if we manage to ramp up the vaccination to 10 000 people per day – which is wholly inadequate – it would still take us 4000 days, essentially 10-to-11 years to meet government’s target of vaccinating 40 million people to reach population immunity.

“This will mean that instead of vaccinating 65% of the population by the end of the year, the target will only be met by 2031. It is becoming apparent that South Africa’s vaccine rollout has failed before it has even started. The DA therefore calls for an honest diagnosis of where South Africa currently stands on the logistics of the vaccine rollout,” she said.

During a sitting of the National Council of Provinces last week, Mabuza said creating more opportunities for local businesses in the government’s Covid-19 vaccine rollout may open the door for “political compromises and tender manipulation”.

He told MPs, having fewer suppliers and buyers involved in the vaccine programme would prevent bribes and kickbacks.

While the debate around government’s vaccine plan continues, more Covid-19 vaccines are destined for South Africa.

A new consignment of the Johnson & Johnson Covid-19 vaccine arrived in the country on Saturday. According to the SA Medical Research Council’s Professor Glenda Gray, more batches are expected in the coming week.

So far, South Africa had administered more than 145 000 vaccine doses.

“The third wave of infections hangs over South Africa like a grim reaper and the Department of Health keeps celebrating mediocrity that will cost us lives. Countries [the] world over are vaccinating large chunks of their populations while we are still scrambling to get to 200 000 vaccines a month into our rollout process,” she said.

She said if government failed to meet its vaccine deadlines, South Africans would remain in an “endless loop of lockdowns”.

“[It will] cost us lives and shove millions into an inescapable cycle of poverty,” she said.

Matshepo Seedat, Mabuza’s spokesperson, said he would respond to questions, including the one enquiring about the work of the IMC, in the National Assembly on Wednesday. 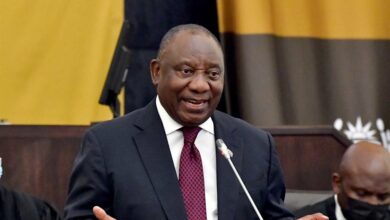 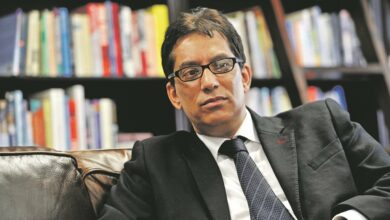 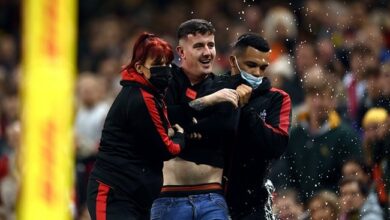 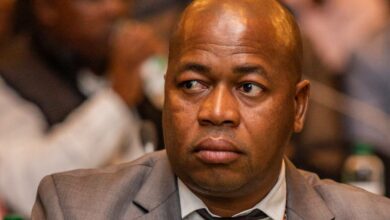