Tucked in the Tuscan hills around Siena in Italy, a research lab has come up with an antibody treatment for Covid-19 that its developers say will be 80 times more potent than the one given to former US President Donald Trump in his most critical days in hospital last year.

The therapy is derived from the blood of people who’ve recovered from Covid-19, and relies on 453 different antibodies. It will also be administered as a single shot rather than a drawn-out infusion, which has been the norm for similar drugs. Clinical trials of about 3 000 doses produced so far started in Italy Thursday, and a roll out for general use could be approved as early as this summer.

“The focus of our work has been on dosage,” said Fabrizio Landi, president of the Toscana Life Sciences Foundation, the promoter of the project. “When Trump received an antibodies drug he had to have an hours-long infusion. We are aiming at getting to a dose 80 times more powerful than the one he got.”

As the world struggles to deal with the deadliest pandemic in recent history — one that has left more than 2.5 million people dead — vaccines and treatments have become critical.

Italy, where the pandemic has killed almost 99 000 people, has turned to a well-tested pharmaceutical hub for answers. Created more than a century ago as a research center by Achille Sclavo, a pioneer in vaccines, the area around Siena is where an antidote for anthrax was found, where GlaxoSmithKline Plc produces its meningitis shots and dozens of startups funded by Toscana Life Sciences Foundation work on vaccines.

The country’s Covid antibody-treatment project backed by Toscana is being funded by the Monte Paschi di Siena SpA foundation, the Tuscany region, the Italian government and the European Union.

According to its developers, early tests have shown the Siena treatment — with its more concentrated dosage and its one-shot delivery — is highly effective and less time-consuming than some other such therapies. Its efficacy in clinical trials has yet to be determined.

The therapy was also found in early testing to neutralise emerging and more virulent variants that are now prevalent in Italy, Landi said. New strains sent the number of cases in Italy to a two-month high this week.

The Siena monoclonal antibody treatment works on principles similar to those used by Regeneron Pharmaceuticals Inc. The US company’s combination antibody therapy gained notice last year when Trump received it after contracting Covid-10. Eli Lilly & Co. has a single-antibody product.

Monoclonal antibody treatments mimic proteins the body naturally makes to repel viruses. They are among the few treatments that can prevent patients with early Covid symptoms from worsening enough to need hospitalization.

AstraZeneca Plc last month said its Covid-19 antibody cocktail has proved effective against variants of the virus in early testing.

As Italy, like the rest of Europe, struggles to accelerate the pace of its vaccinations, it is looking for such treatments for patients who are unable to get inoculated and end up contracting the virus.

If and when the Italian monoclonal antibody treatment is approved for general use, it will initially be produced in partnership with Menarini Biotech in Pomezia, near Rome, Landi said.

In the early days of the pandemic, Italy struggled to find everything from masks and ventilators to drugs, reinforcing the need to keep some critical manufacturing home. The Siena project is part of a broader effort by the country to become independent in the production of vaccines and other coronavirus drugs — something that has become more urgent following challenges faced by the EU in securing adequate vaccine doses.

Economic Development Minister Giancarlo Giorgetti said on March 3 that Rome is evaluating the possibility of producing Covid vaccines in the country in four to eight months, and that the government is willing to invest in the creation of a national drug and vaccines research hub.

“Italy should become independent in the production of monoclonal antibodies and vaccines,” said Filippo Anelli, the head of the Italian doctors’ association. “Italy should work on this in coordination with the European Union.”

Developing a production and distribution line for monoclonal antibodies may become crucial if new variants emerge. A monoclonal antibody treatment could quickly be created using white blood cells from people who’ve recovered from the new strain.

The Siena lab’s antibody library relies on more than 4,000 b-cells, said Claudia Sala, a senior scientist at Toscana Life Sciences Foundation and head of the research team on the project.

“A subcutaneous injection for such a drug would be a game-changer,” said Anelli. “An effective use of monoclonal antibodies would reduce pressure on hospitals, the number of deaths, and would allow to better handle a possible delay in the vaccination campaign.” 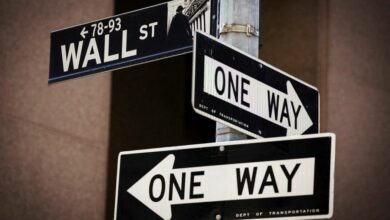 Investors bet on firmer Fed action as US inflation soars 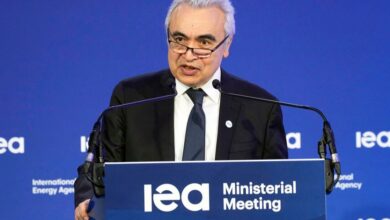 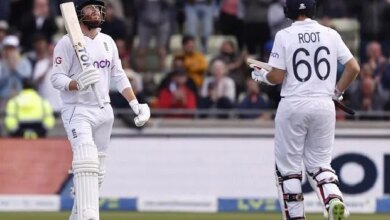 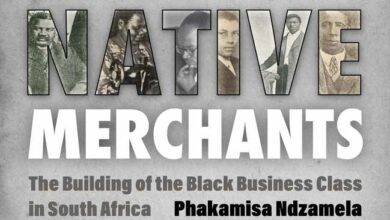