The application arose from the failure of the EAAB to timeously issue FFCs for 2021 to a number of estate agents.

A “scathing” High Court judgment against the Estate Agency Affairs Board (EAAB) has exposed “systemic” problems which have plagued the statutory body for years, Tony Clarke, chair of the Real Estate Business Owners of South Africa (REBOSA), said on Tuesday.

REBOSA is a nonprofit corporation established to promote the common interests of persons engaged in the selling, letting or managing of property. It represents about 15 113 individual estate agents.

Under SA law, it is a criminal offence for any person to act as an estate agent unless they have the correct documentation – specifically an annual fidelity fund certificate (FFC). The Estate Agency Affairs Act obliges the EAAB to issue an annual FFC to a qualifying person who meets the statutory requirements.

According to Clarke, the EAAB has failed to address issues which prevented it from fulfilling its statutory duties.

An urgent application by REBOSA and more than 200 estate agents was brought against the EAAB and the Minister of Human Settlements in the High Court in Johannesburg.

The application arose from the failure of the EAAB to issue FFCs for 2021 timeously to several estate agents who claim they duly applied in time.

The court agreed that the application was urgent because, without a valid FFC, agents cannot carry on their profession without risk of arrest and are being deprived of remuneration.

No payment without FFC

An estate agent is not entitled to any payment for acting in this capacity unless a valid FFC has been issued to him or her at the time. Every estate agent with an FFC must, by no later than 31 October each year, apply to the EAAB board for the issue to him or her of an FFC for the next calendar year.

“REBOSA welcomes the judgment not only because it highlights the plight of the average estate agent in our industry, but because it also opens the door to working more closely with the EAAB in order to fix the challenges and to have a better working relationship with our regulator for an enhanced professional future of our industry,” said Clarke.

The court heard that there have been consistent problems over the years with the issue of FFCs with large numbers of FFCs not being issued in time each year. According to REBOSA, the problem seems to be the outdated and inadequate IT system used by the EAAB. The problem has been so severe that REBOSA has employed someone full time for the past six years just to go to the EAAB offices on a regular basis to help resolve issues with its system.

The court heard that the EAAB has in the past acknowledged to Parliament that delays in issuing FFCs timeously is caused by its outdated and inadequate IT system and its own internal problems brought on by “unskilled and or unenthusiastic staff”.

The EAAB was further ordered to file a report, within 30 days, indicating how many applications were lodged by estate agencies and estate agents before the due date of 31 October 2020 for an FFC to be issued by 1 January 2021. The report must also show and how many FFCs were issued, how many unresolved queries were lodged to the EAAB, and what the total funds currently held by the EAAB is.

The applicants were also granted leave by the court to apply on an urgent basis for further relief. The EAAB must pay the costs of the application. 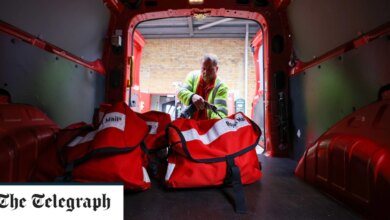 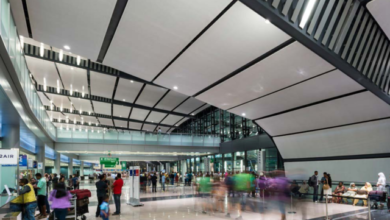 here’s where they want to go 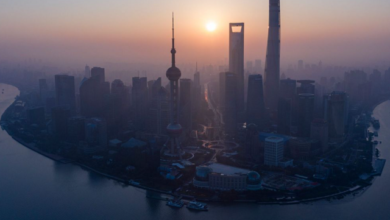