THE liquidation of Namibia’s national airline passed another milestone on Friday, with the High Court confirming the winding-up of Air Namibia a month after a provisional order was issued for the airline to be wound up.

Acting judge Kobus Miller issued an order in which he confirmed the provisional order of 26 February for the winding-up of Air Namibia after the Namibia Civil Aviation Authority (NCAA) filed documents at the Windhoek High Court in which it stated that it, too, wants the airline to be liquidated.

The NCAA informed the court that Air Namibia owes it close to N$81 million in air traffic and navigational charges and interest on that debt.

The NCAA also stated that the airline has failed to honour a settlement agreement in which it agreed in May last year to pay its debt to the NCAA in monthly instalments of N$3 million. Air Namibia has paid only three of those agreed instalments, the NCAA’s interim executive director, Gordon Elliott, said in an affidavit filed at the court.

Elliott also said it was clear that Air Namibia is “hopelessly in debt” and unable to pay its debts.

An affidavit of the minister of public enterprises, Leon Jooste, was also filed at the court on Thursday. In the statement, Jooste said the government, as sole shareholder of Air Namibia, on 22 February passed a special resolution for the voluntary winding-up of the airline in terms of the Companies Act.

The special resolution was lodged and registered with the Business and Intellectual Property Authority (Bipa) on 24 February, and Air Namibia’s liquidation process has been under way since then, Jooste said.

He further informed the court that the master of the High Court has appointed the liquidators Ian McLaren and David Bruni as provisional liquidators of Air Namibia.

According to a statement of the airline’s affairs filed at Bipa, Air Namibia has assets valued at N$1,04 billion and liabilities amounting to nearly N$5,4 billion.

According to the statement filed at Bipa, Air Namibia’s single biggest liability amounts to N$2,5 billion, which is the cost of terminating a 12-year lease agreement with Castlelake involving two Airbus A330-200 aircraft. The lease agreement started in 2013. 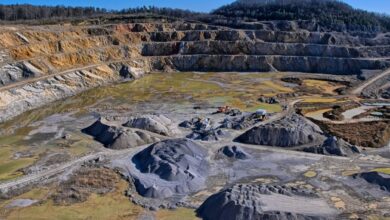 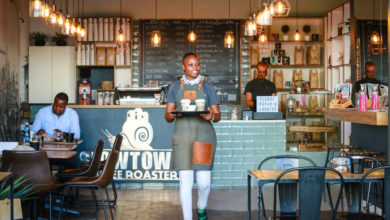 How this surfer built the leading coffee brand in Namibia