The global tally for the coronavirus-borne illness climbed above 196.6 million on Friday, while the death toll climbed above 4.19 million, according to data aggregated by Johns Hopkins University. The data shows that 4 billion doses of vaccine have been administered globally. Duke University research suggests at least 11 billion doses are needed to achieve herd immunity across the world. The U.S. leads the world with a total of 34.8 million cases and in deaths with 612,122 as the highly infectious delta variant continues to spread fast, especially in states with low vaccination rates. The delta variant is “as transmissible as chickenpox,” and could spread as easily from vaccinated persons as the unvaccinated, according to an internal document from U.S. health officials that the Washington Post obtained. Health officials must “acknowledge the war has changed,” regarding the variant that has spread quickly across the U.S. and rest of the world,the paper reported. The data is expected to be released Friday.
India is second by cases at 31.6 million and third by deaths at 423,217 according to its official numbers, which are expected to be undercounted.
Brazil is second in deaths at 554,497, but is third in cases at 19.8 million. Mexico has fourth-highest death toll at 239,997 but has recorded just 2.8 million cases, according to its official numbers. In Europe, Russia continues to pull ahead of the U.K. by deaths at 155,180, while the U.K. has 129,809, making Russia the country with the fifth-highest death toll in the world and highest in Europe. 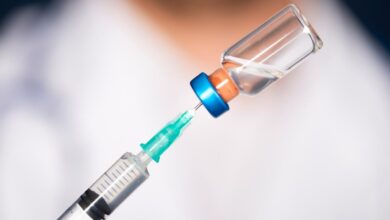 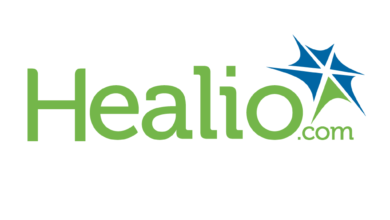 Due to shorter life expectancy, patients with kidney failure had shorter employment 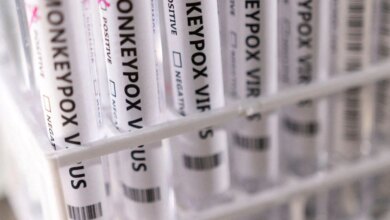